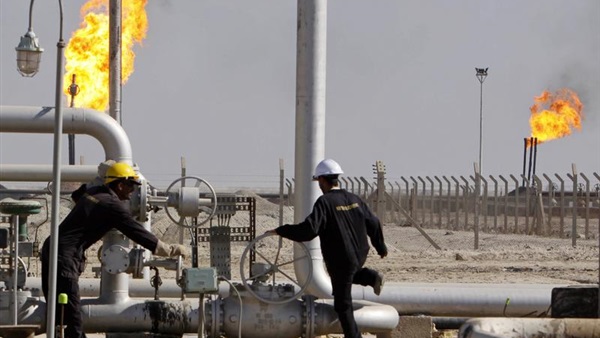 The Sudanese Oil and Gas Ministry said its goal is to increase Sudan's oil production to 29.2 million barrels a year, with an average production of 80 thousand barrels per day, while at the same time increasing its oil reserves to 28.4 million barrels by the end of the year.

He pointed out that in order to achieve the target production, it was necessary to provide the necessary funding and debt repayment.

He added that the ministry's plan to import petroleum derivatives "gasoline and gasoline" over the last six months affected by a shortage of foreign currency, with a score of 976.2 thousand. The import period of metric tons from April to September, the last performance was 67%.

And demanded a victim to settle the debt of partners to motivate them to spend on oil operations and to finance the operation of state-owned oil blocs.

In a related context, Azhari Abdelkader, the Sudanese oil and gas minister, expected oil production in the country to reach about 110 thousand barrels per day by 2021.

In a press release on Tuesday, the minister said that 130 tons of gold were produced in Sudan from January to September 2018.