They got Dr. Ismail Abdel Ghaffar, President of the Arab Academy for Science, Technology and Maritime Transport, to discuss aspects of joint cooperation between the Commission and the College, in particular in the development of the Jordanian Institute and the next steps in this case.

In turn, Railways chief Eng Ashraf Raslan said that human element development was discussed by developing and training with the latest technological tools. The academy has extensive experience in this field, using Wardan Institute's best practices, and training new employees through the Wardan Institute's Transport School, from all working communities by rail.

He praised d At the end of the meeting, Ismail Abdel Ghaffar, on the joint cooperation between the academy and the railway authority, and an agreement was reached on the start of the work of the established committee in order to implement the final implementation points next week.

This is due to the joint cooperation between the Railway Administration and the Arab Academy for Science, Technology and Maritime Transport. 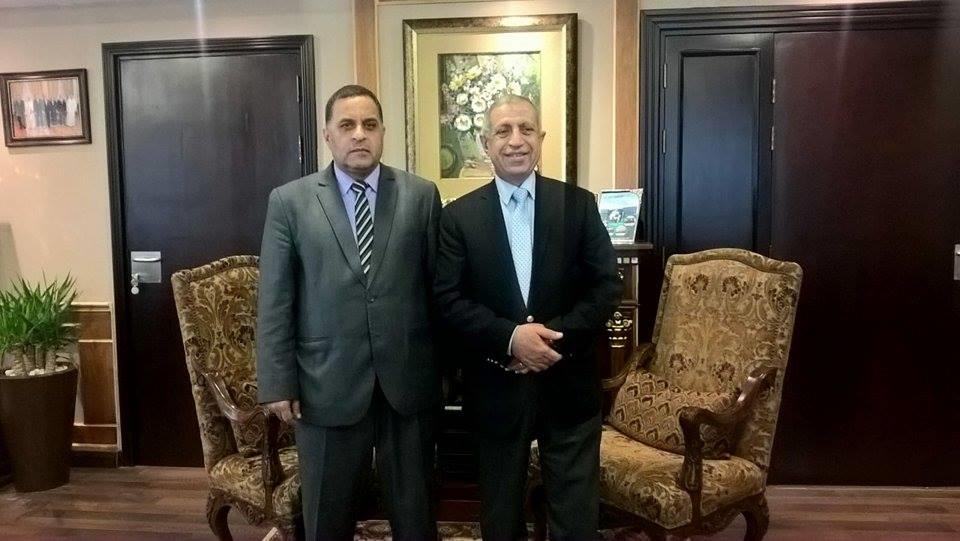 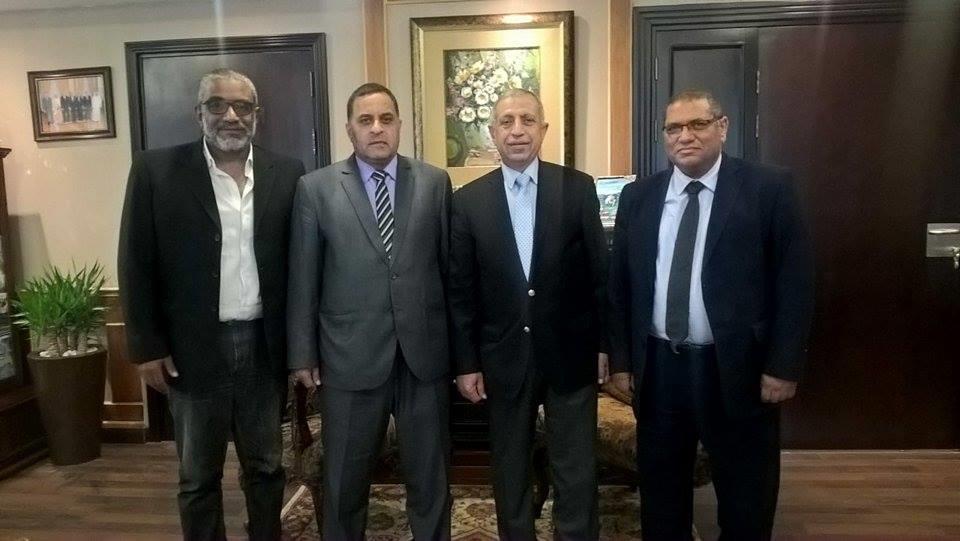