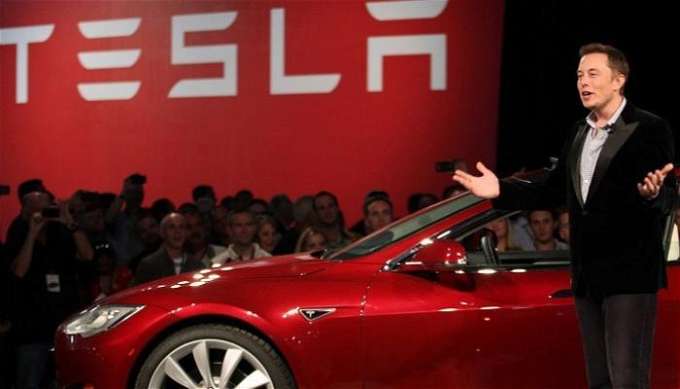 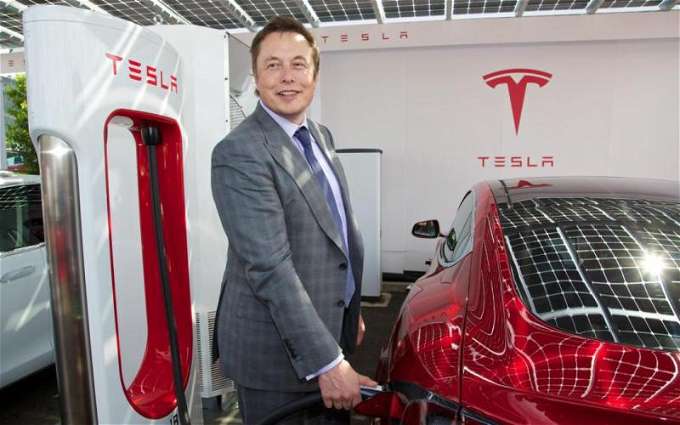 And Elons Musks also said in his statements that he is convinced of the development of an autonomous driving system, which Tesla customers must start by 2021.
He also opened the plant in Germany, the world’s largest producer of electric car batteries, stressing that Tesla plans to produce about 500,000 cars a year at the new Berlin plant to become the world’s largest producer of electric vehicles.

Tesla is invading the world … and Elon Musk won’t stop

Elon Musk also added that the Tesla plant in Germany would focus on the production of two models, the Model 3 and the Model Y, and added that Tesla wanted to expand and produce new models of electric cars to further expand and increase its popularity and sales and decided to set up a new project for this purpose. Near the main factory in China 4841 square meters, and will be interested only in batteries and develop their performance.

It should be noted that Tesla’s Elon Musk company is a company specializing in the electric car industry and has made huge profits with a marketing value in excess of the $ 500 billion threshold, after the company’s share price has risen since the beginning of the year. increased by 550%.