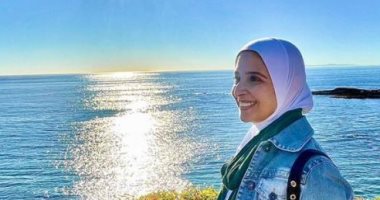 After two years ago she stopped interacting on social media and limited herself to congratulating friends on their birthdays and fans during events, but Mu’tazil star Hanana Turka made a strong appearance on social media after a two-year hiatus, deleting all her photos from her account. on Instagram on August 2018.

But the situation has changed a lot now, when Hanana Turka shares new pictures with her fans every day showing the sea itself, and together with her husband Hanana appeared in photographs in an informal look and wore a denim shirt over a white dress and a one-color veil.. 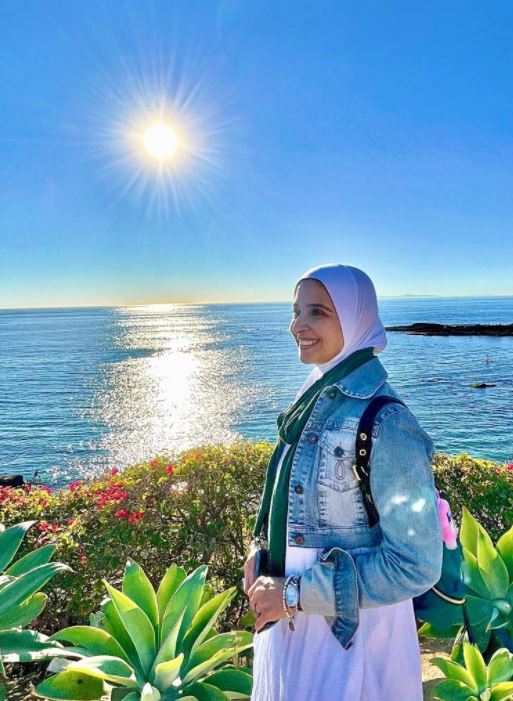 She also sent a number of messages to her audience, including the need to pay attention to and not shame older people. Hanana wrote down her Twitter account on Twitter, saying: “Don’t be ashamed of the elderly and don’t test them in their memory. Greet them and say your name and know for yourself, because forgetfulness is painful. If memory betrays them, then you don’t.“.

Hanana Turka had warned her audience and followers about fake pages with her name attributed to the social networking site Facebook, and she tweeted through her Twitter account, saying, “Unfortunately, many Facebook pages are in my name and I am not responsible for them and what is published in them. This is a link to my only official Facebook page, and it is documented if God wills“.

It should be noted that the last appearance of the artist Hanana Turk on television is the series “Sister Teresa”, which was shown in 2012 and discussed the relationship between Muslims and Copts, and she was very successful thanks to two heroes who appeared at work events, where two characters, the first Christian girl and her name Teresa and the second Muslim girl named “Khadija” until events reveal that they are sisters.