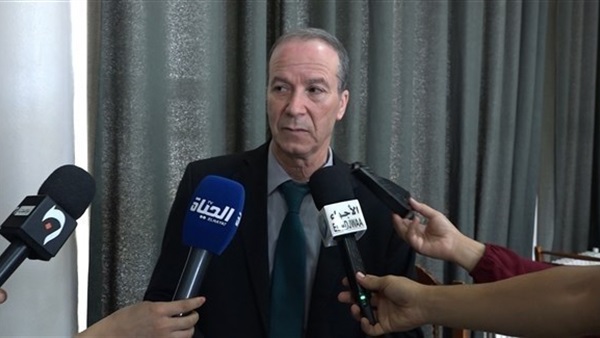 Vorar today talks about the need Inoculation Children against measles, as this is the best way to prevent the epidemic, and said that no new vaccinations should be expected in line with the dates of the vaccination of children.

He emphasized that there was no anti-measles remedy, except for the vaccine, which he described as the only protection against this infectious and deadly disease. He pointed out that the Ministry of Health had sent medical teams in the countries where the outbreak occurred, in particular Mostaganem (western) and Batna (northeastern) countries, to investigate the situation.

"While there Children Not vaccinated, they are vulnerable to infection with the disease, "and other things are expected to be recorded in the coming days in several regions of the country in Algeria.