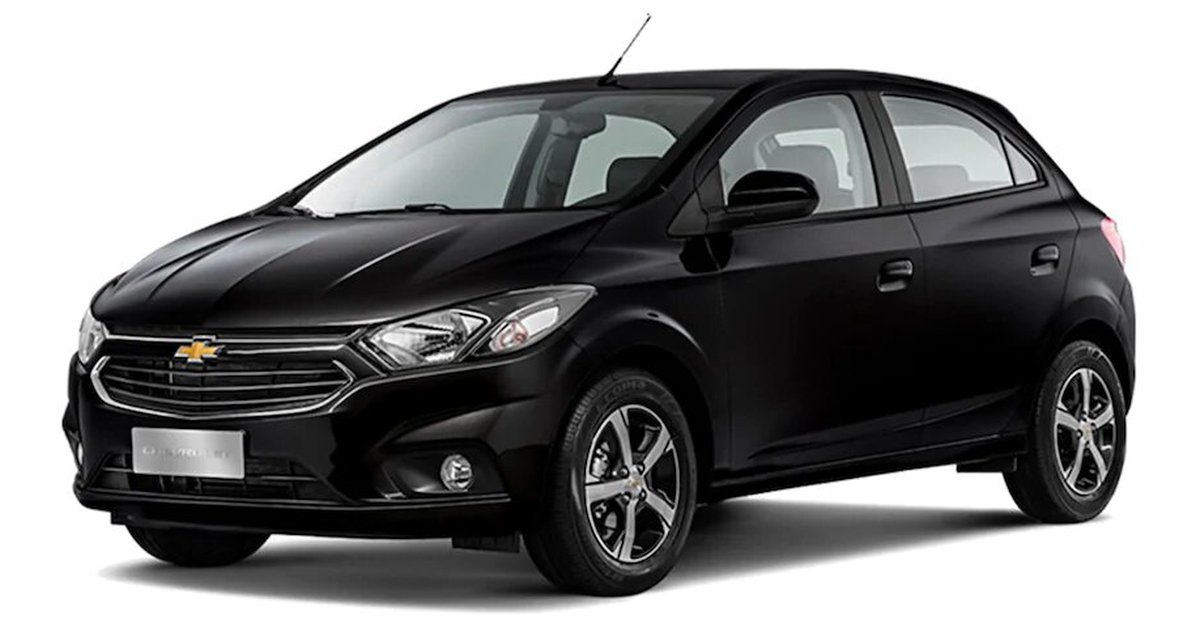 Although the first months of isolation were particularly severe for the national automotive industry, the industry has managed to raise its head. According to data published by the National Federation of Traders Fenalco in collaboration with the Colombian National Business Association of the Andes, car sales are constantly growing to approach last year’s level.

Great achievement, also considering that the industry reached these figures excluding the Bogota International Motor Show, which was scheduled for November 4-16 and that, according to historical tradition, it tends to double that month’s sales compared to the previous year, because we remember that it is a two-year event.

However, although the outlook shows a steady revival, the industry remains unreliable. After all, the 161,537 units sold so far this year continue to fade to 232,659, which was registered by the same period last year. The challenge will be even greater if we take into account that more than 30 000 vehicles were sold last December.

However, the industry remains optimistic, with a list of best-selling vehicles showing a Trend of Colombian vehicleswhich tends to be friendlier in the pocket. In this regard, we offer below ten of the best-selling cars in Colombia so far in 2020:

The general list has many similarities to the November ranking, which is organized as follows:

In addition, it is shown that the desired segments of the national territory these are Automobiles models, selling 72,126 units, followed by an SUV with 56,518. Behind them are pickups with 11,219 and trucks with 6,666.

Read also: “I am proud of this year’s results”: President Duque gives an overview of the fight against drug trafficking