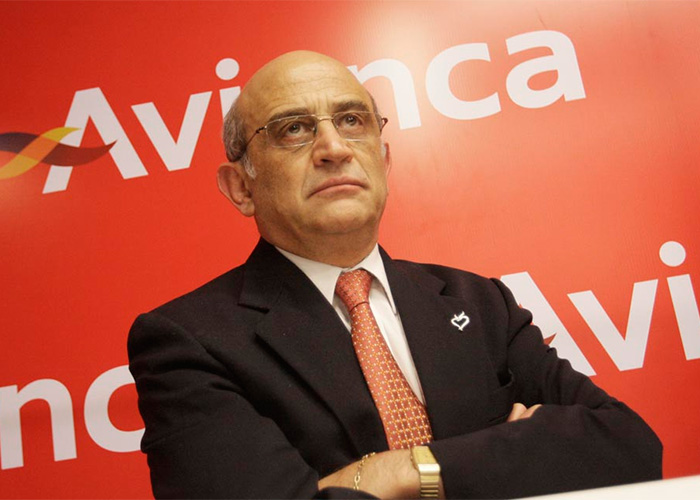 Avianca's vice president of finance, Roberto Held of New York, announced that the company will launch a million-year savings program in several areas with the goal of 2022.

The Executive Director announced to institutional investors that a deceleration strategy would be launched to include new aircraft and lease of existing aircraft.

In this regard, he said the airline is currently discussing the proposed deferral for up to 50 planes, while reviewing and reassessing the status of 50 additional aircraft.

Reducing the number of such aircraft will reduce the debt needs. Avianca decided to reduce the inclusion rate of new aircraft. As a result, the target aircraft's net increase from 2018 to 2022 is 13.

He explained that today Avianca is a new fleet with an average of 6.7 years life, which will allow the company to reduce the need for new aircraft in the near future.

Faced with one of the investors, there was no information on which of the suppliers is being diverted to negotiate to have fewer aircraft purchases.

"The proposed reduction and reorganization of the current order (aircraft) in the medium term (over the next three years) would reduce debt requirements and improve cash optimization by more than $ 1,000 million," said the executive director. 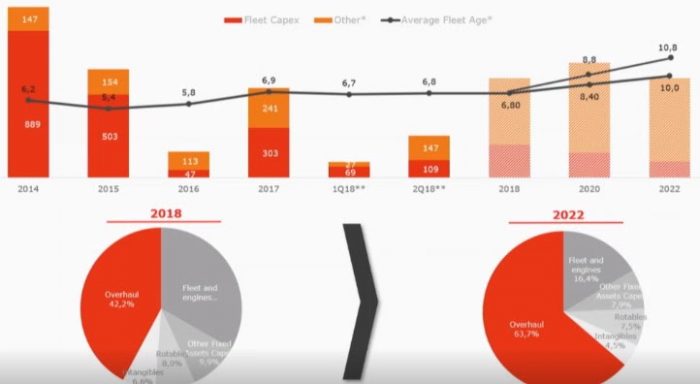 The finance vice president said that part of the budget that will be saved on planes will include review, maintenance and technology. The latter will be the basis for the expansion of business in the coming years.

Roberto Held told investors that 80 cost savings initiatives generated $ 121 in savings for the company by 2017 and that another 50 initiatives will generate savings of $ 190 million after 2018 through the so-called cost-effectiveness improvement program (CPI). )

He said we are looking for opportunities to discuss future bonds and announced that the yield on bonds set in August 2019 will not be exceeded.

In turn, company president Hernán Rincón said that another strategy would be to combine operations with Avianca Brasil, while ratifying negotiations with Aeromar, which has regional operations in Mexico, would be an effective way to complete one of the few countries in which it not present

Meanwhile, Avivca Sales, Sales and Revenue Vice President Silvia Mosquera said the company will focus on sales through Avianca.com and improve profits in other companies.

After a trial strike, the company focused on improving its capacity in all countries, so as not to be dependent on the single market, especially Colombia.

"We are trying to be more effective in selling digital channels," he said.

It is estimated that the income per passenger will increase by 20%, and the airline will have about $ 40 million.

He added that $ 6.7 million had been invested in VIP rooms this year, he said, while pointing out that one of the strategies would apply dynamic prices at their rates, paying particular attention to the site.

It is estimated that cost optimization will be maintained through direct sales and other channels. 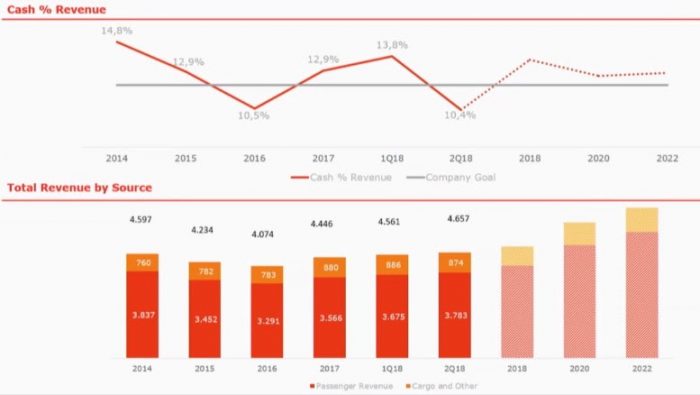 The presentation in New York revealed that Avianca Tours, the platform for selling tourist packages, will be ready in less than a month.

One of Avianca's major companies will be Flight Simulators, which will add 11 operating units added to Avianca Cargo, LifeMiles, SAI (purchased a few months ago).

It is estimated that this business unit will increase its contribution to Avianca's total revenue from 18% to 25%.

Regarding AviancaCargo, it was discovered that it would soon appreciate USD 600 million, while LifeMiles will generate $ 350 million in revenues with 8.3 million customers.

To date, there are 666,000 credit cards that deliver miles to purchasers and will ask that in a few months the Frequent Flyer program is completely digital to help the environment and reduce costs for the company.