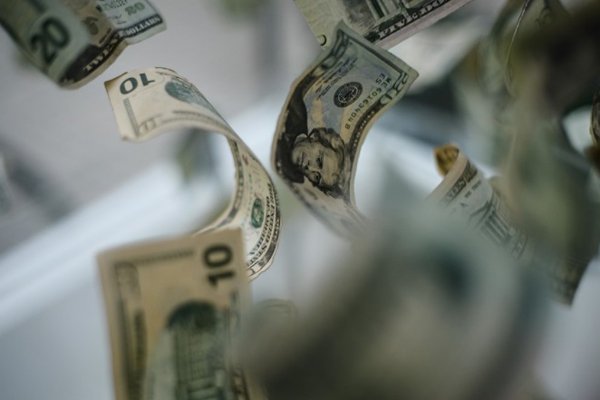 The US currency recorded the largest weekly decline since the week of September 18 last year.

After the aggressive fall that took place yesterday, the exchange rate started the day with an unpredictable advance on Friday, but after hours, the tortilla turned and ended up with deeper losses, marking its fourth day of casualties.

At the international level, the currency is slightly declining waiting for the trade talks that are holding China and the US in search of commercial war targets.

Given the new currencies, the results are mixed, but in Latin America most of the major currencies rose against the dollar.

In the recent past, the direction of the dollar was determined by the broader tone of the Federal Reserve, which increased the Chilean peso and other new currencies, promising "patience" with the rise in interest rates in the country.