That would be the Galaxy S10E, Samsung's cheapest model for this year

Yesterday we showed you what the Galaxy S10 looks like "normal" (as it is called) and the Plus model. And now, Thanks to new filtering, we can know what it would look like the third option, the cheapest that appears under the name Galaxy S10E.

Interestingly, this font puts the letter "E" and not the surname "Lite". In the past, we informed them that Samsung could use the first case as the official name, and it seems to be the case. 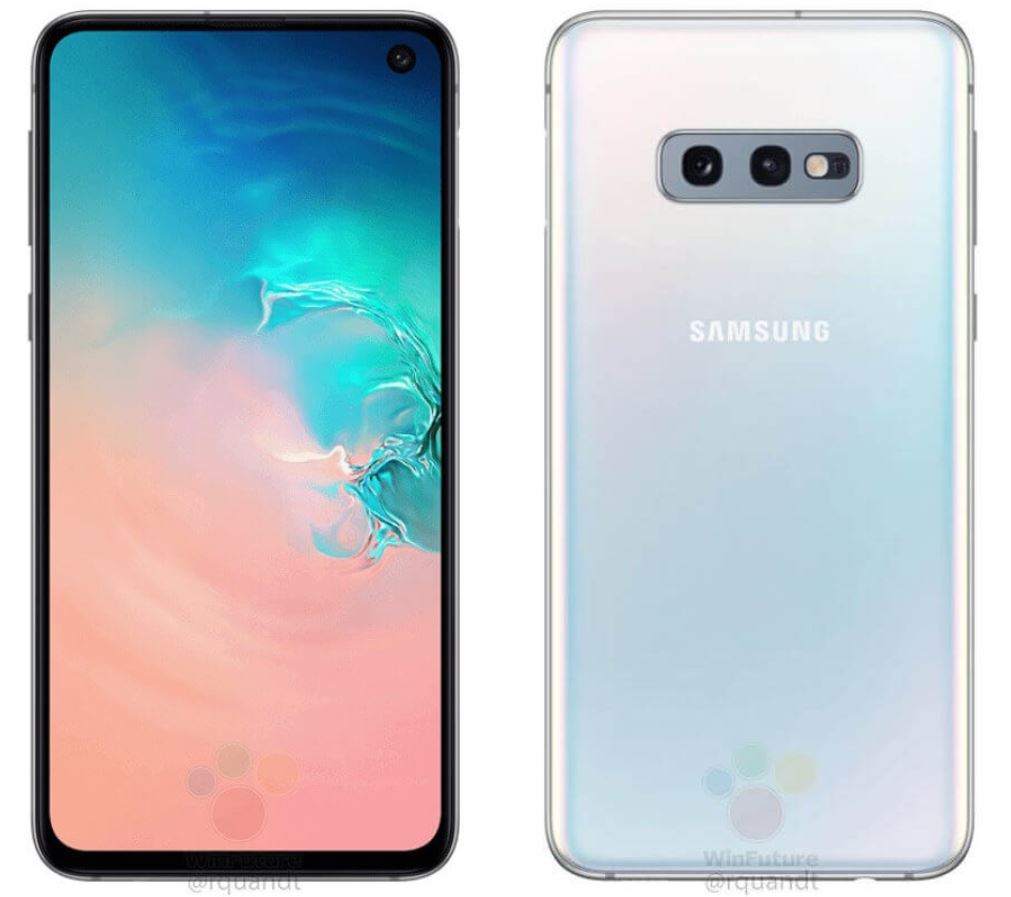 The front will lead to hole in the screen– technology designated by South Korea as Infinity-O. Both the corner of the panel and the device itself are curved.

Instead of its screen is flat, not with curved edgesunlike older brothers. 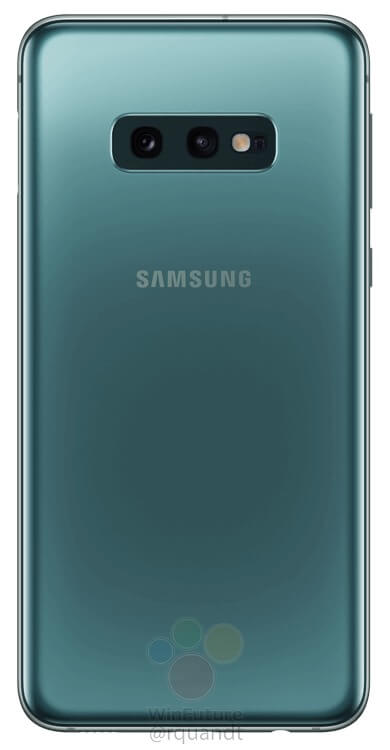 Because there is no space behind you fingerprint reader, it is intuitive that it is underneath display. Eye, this it is also not excluded that it is at one of its edges.

We will have double main camera with a horizontal layout and an LED flash that will give you a backup.

Details that aren't smaller for many, and I include, are based on a connector jack 3.5 mm headphone jack bottom edge. 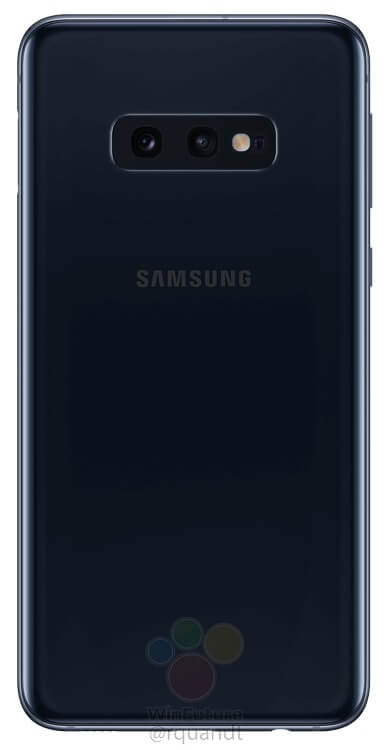 The Galaxy S10E will come black, green and white at the beginning. Then the dark blue tone will be added, and then the yellow will be added, although the latter would be for specific markets. 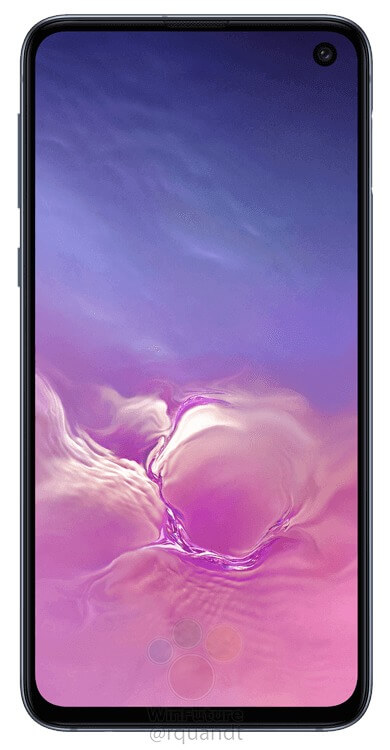 Based on previous rumors, this device will show a 5.8 inch Super AMOLED screen and it will change between the processor Qualcomm Snapdragon 855 and Exynos 9820depending on the market to which it is directed.

Battery contains 3.100 mAh and it would include USB C connector and wireless charging.

Its official presentation will take place on February 20th and will be available from March 8th.