Replacement of holidaymakers in February: Santiago will leave 360,000 vehicles at the weekend 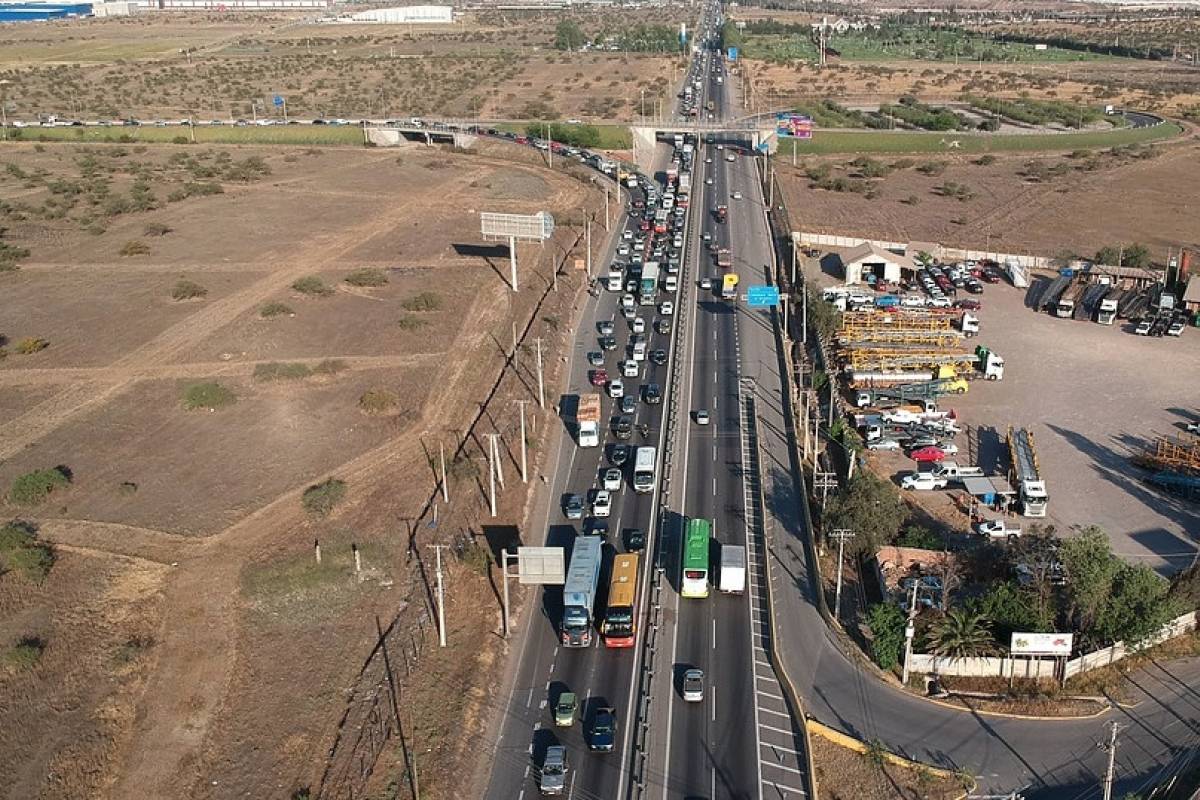 In the weekend, just over 359,527 cars will be taken out of the capital using conurbated interurban routes, while another 292,472 will arrive in the Metropolitan region, among traditional holiday travelers in early February.

According to the authorities, the largest outflows are expected to be concentrated on Friday, February 1, at. 18:00 to 22:00 and Saturday, February 2, Meanwhile, to return, estimates show that the biggest streams will take place on Sunday, February 3, at. 18.00 to 24 hours.

Public Works Minister Lucas Palacios said that the planned work has been carried out between the Ministry of Transport, Carabineros and Concessionaires to avoid major bottlenecks at critical points of the road.

Meanwhile, General Traffic, Road and Traffic Safety, Manuel Valdés, said that Carabineros had implemented a road safety plan on all national roads, which has so far had a positive balance, he said.

"We are trying to avoid accidents and injuries, it is important to review the vehicle's mechanical conditions and keep concentration while driving, rather than drowning," he said.

It should be noted that the Emergency Plan for this Sunday, February 3, was as follows:

El Melón Tunnel: If necessary, one way will be applied due to high flows.