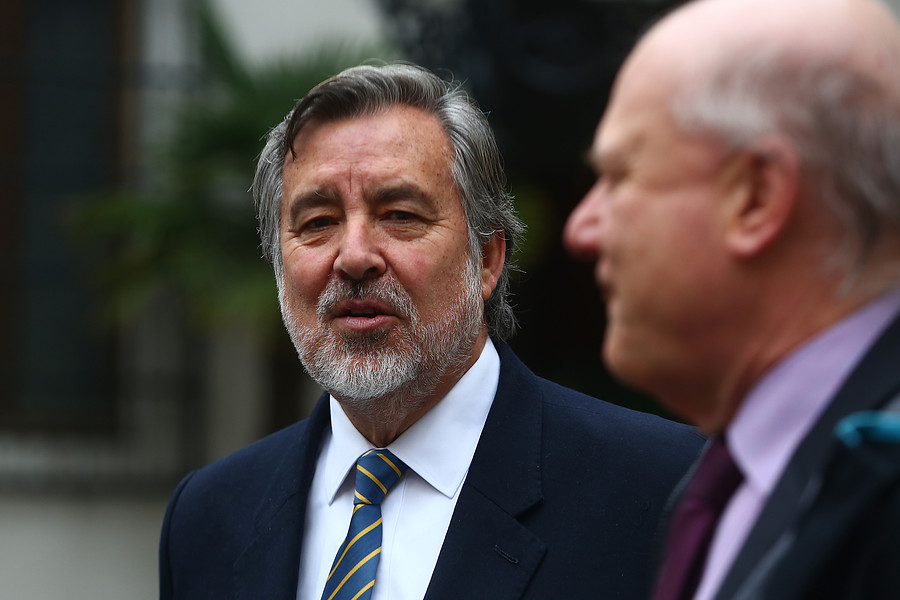 And the fact that Raimundo Larraín Hurtado was appointed to the post of Minister Marcel Cubillos was then removed on 10 January by José Palma Vega.

According to El Mostrador, the departure of Palma Vega caused discomfort among Secretary of State officials, who criticized the lack of experience and academic qualifications of Larraín Hurtado and that his appointment points to his proximity to Varela.

Faced with this, the former presidential candidate said that Larraín Hurtado was named in 2012. "I do not think that this has affected the son of former President Carlos Larraín. He is not a Cubillos Minister of Merit?"

Raimundo Larraín Hurtado. 31-year-old Has completed 2012. Head of the New General Education Department, one of the most important @mineduc. I do not think it has affected the fact that he is the son of the former RN President Carlos Larraín. Pure merit, or not a minister @mcubillossigall? https://t.co/k8jyl2uo9Q