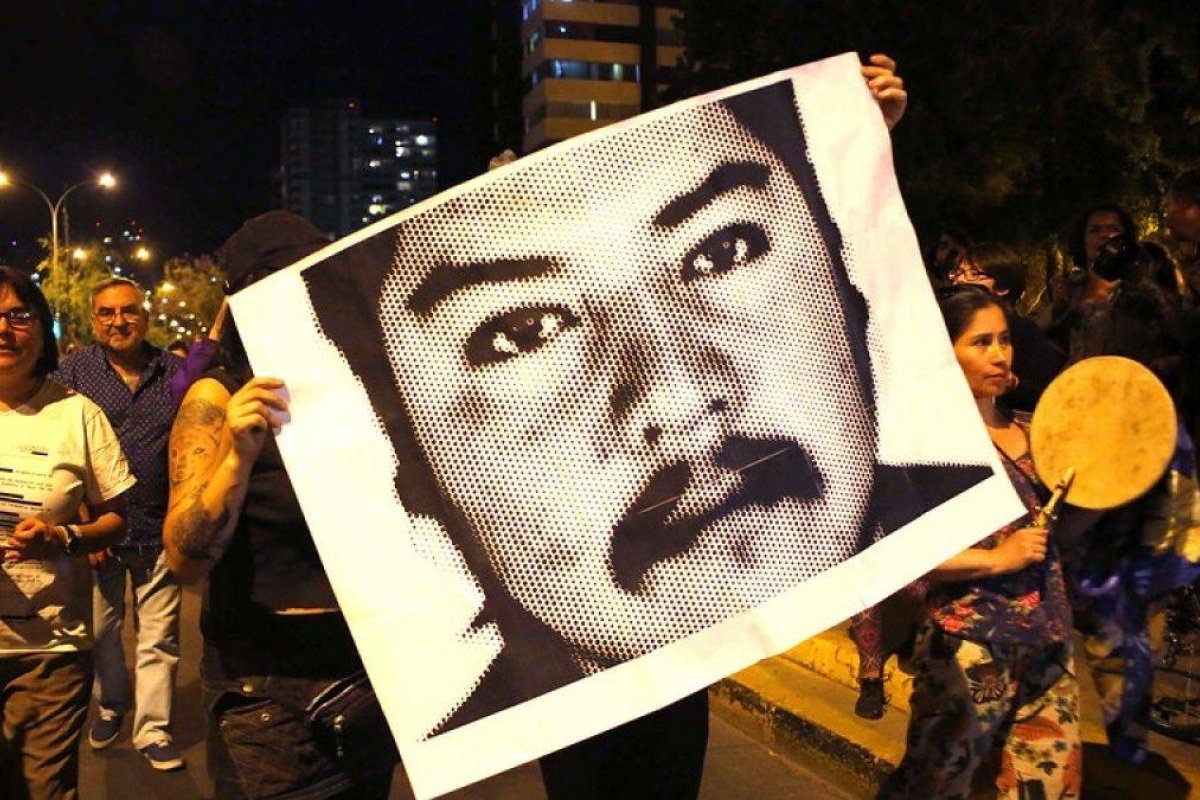 Today is one month since the assassination of Camilo Catrillanca, a member of the Mapuche community. The reactions and political consequences are continuing, and the issue is far from closing. Catrillanca was shot dead on November 14 with a bullet from the meeting between members of the tactical group Carabineros and the Temucuicui Mapuche community. 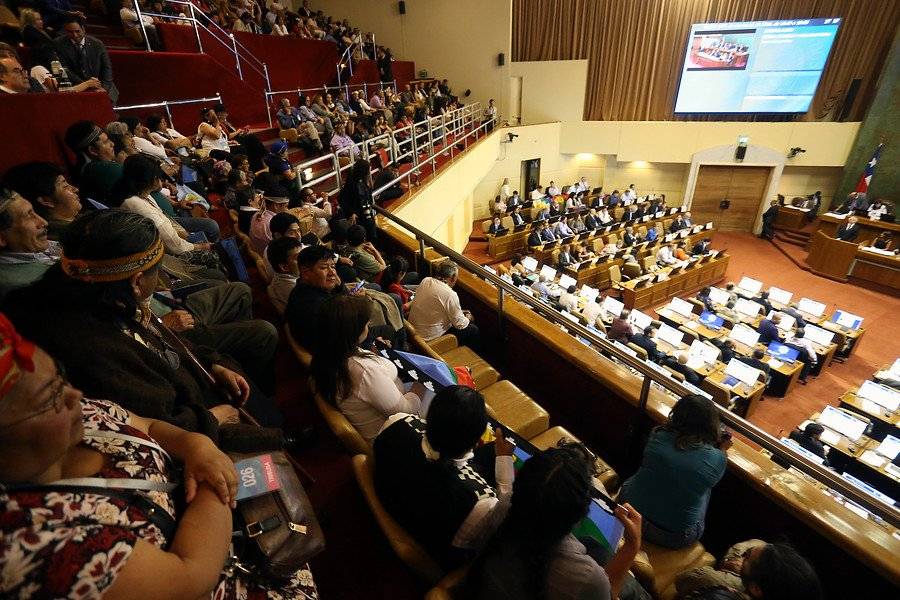 In the knowledge of the case, a number of inconsistencies included the statements of Carabiner, which ultimately revealed a number of lies about the development of events.

As a result of these actions and the impact that Catrillanca's assassination has caused in the country, Interior Minister Andrés Chadwick's House of Commons was asked about the police and authorities in distributing false versions of the redundancies.

They request a study committee

On the same day, by 97 votes in favor, 8 against and 29 abstentions, the House of Representatives ratified the request by 67 Members to set up a committee of inquiry on the Ministry of the Interior and Public Security, Police Investigation and Carabineros de Chile on matters relating to the affairs.

In petitioners, the petitioners called for an investigation into everything related to the situation in the conflict between the Chilean state and the inhabitants of Mapuche, the Ministry of the Interior and Public Safety and Carabinieri; setting out the political responsibilities that fit.

At the same time as the authorities provide answers and the activities of Carabineros are investigated institutionally, hundreds of people have participated in various demonstrations in the streets asking for answers. A recent event took place this morning in Valparaiso, causing traffic and detours in the Barrio Puerto sector.

Initiatives were set up on the streets of Blanco and Errázuriz, between Aduana and Plaza Sotomayor, where there were dysfunctions between staff and the Carabineros Special Forces staff. Santiago, Concepción, Temuco and the Temucuicui neighborhoods of the Mapuche community are also featured in similar characteristics. Today, at noon 18: 3, in these cities there is a simultaneous demonstration.

Also in connection with the case, a complaint was lodged Thursday on the scorn and torture of Carabineros de Ercilla and Collipulli, who arrested 15-year-old adolescent relatives who accompanied Camilo Catrillanca during his murder. According to the course of this proceeding, the police beat these people in the police station.

Given the importance of the matter, deputy interior deputy, Rodrigo Ubilla, will visit Temuco today to discuss with local authorities the progress made in the Plan of Ajurun, as well as in meetings on police and security issues. The visit of the authority was endorsed by Minister Chadwick, after being referred to both as witnesses in this case. The last time Ubilla visited the site was November 15, the day after the death of the new Mapuche.