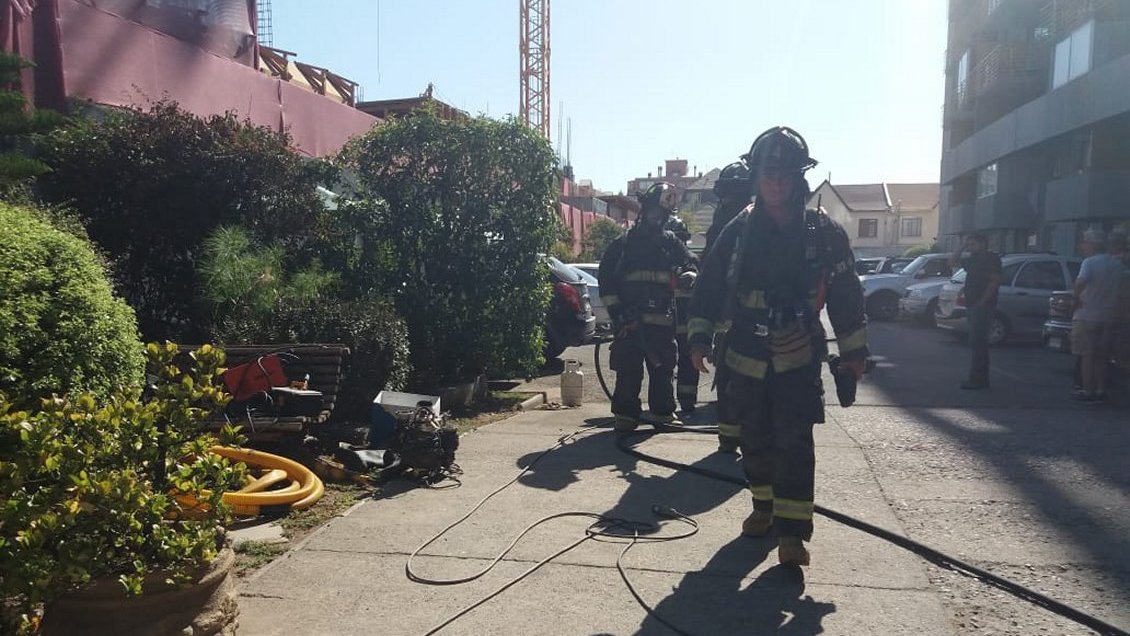 The explosion of gas cylinder Ñuñoa he injured two employees on Friday.

An emergency occurred they worked with the impactor in the underground chamber of the building The apartments are located in Avenida Suecia, between Hernán Cortés and Sucre.

Men aged 35 to 40 suffered second degree burns handsthat were discovered during the explosion.

In accordance with Lieutenant Matías Fernández, from ñuñoa fire brigade, "we came to the study and work we did was the accumulation of liquefied petroleum gas, what caused the explosionburning two people who did the gas.