Christian Garín after losing Dennis Novak: It hurts to lose, but I'm ready for revenge 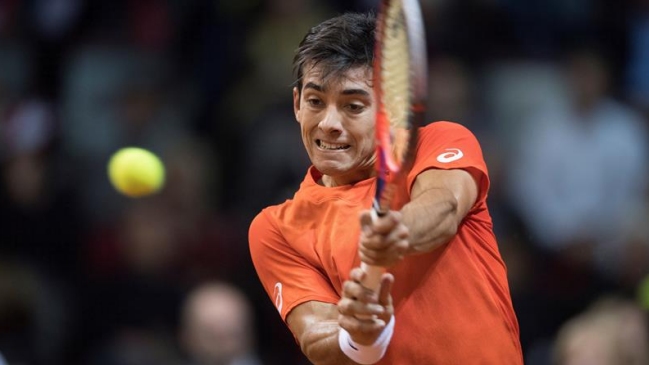 National tennis player Christian Garín (95th ATP assessment) was affected by the loss Dennis Novak (154 °), the second series between Austria and Chile, but stressed that he hoped to return to court on Sunday to give a point to the national team.

"I hurt to lose, but I'm ready to take revenge. tomorrow is a new day and we continue to illusion. Physically I feel good and I have to think about things I did wrong today, ”said Tank at a press conference after the game.

During the meeting, Garin said that "I play a lot of Davis Cup, today Dennis played incredible. I didn't expect him to play so well in difficult times and throw so many good balls on the line"

Finally, Chile stressed this Nicolás Jarry played "his game pretty well""and insisted on the idea of ​​going back to court to close the series this Saturday because"I play World Group is a dream"closed.