CDF sales Turner: A club bonus of USD 3.2 million will be paid before the end of the year 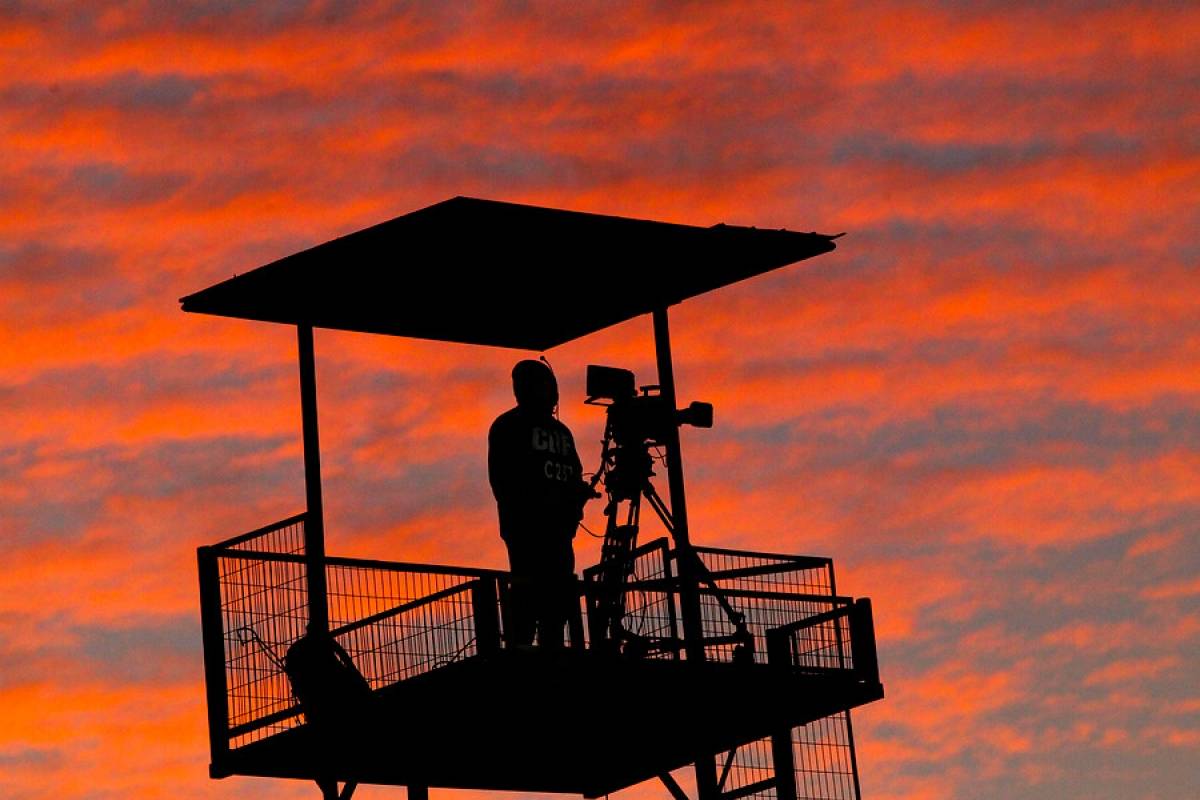 Sale of Chilean soccer transfer rights from Canal del Fútbol to North American group Turner, has revealed a genuine celebration in 32 clubs that make up Part One and Primera B.

This is because the clubs will eventually get lush bonus of $ 3.2 million that they had agreed when the CDF was sold to the company that owns it Chilevisión and CNN.

Although most of the leaders confirm that until they have received only a circular with the approval of the company and that there is not yet a payment date, it is clear that The subject of the ANFP is fully defined.

When the serial information is completed to close the operation, ANFP clubs will announce in the first five business days, so it provides, according to a source close to the conversation "The money will be paid by the end of the year, we imagine that next week".

In this way several clubs are already breathing easier, in a few days, several executives expressed concern about the lack of information and clarity on this topic. Even many had considered the bonus in the 2019 budget.