The NLP's government is a fear and intimidation culture, "said the party's MLA 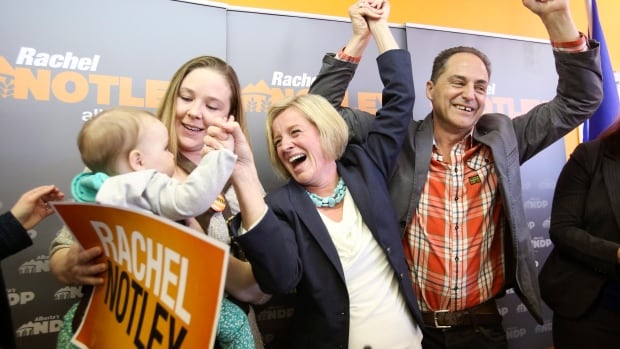 The Calgary MLA announced Monday that it refuses to sit in the legislative process to protest that it called the "culture of fear and intimidation" in the UPR government, which does not allow members to properly represent their constituents.

Robin Luff, Calgary-East trade union MLA, sent a letter to the media, pointing out that she was feeling "NDP leadership" because she was elected in May 2015, when the party hosted Prime Minister Rachell Notre Dame.

In his letter, Luffa said that alberts are badly served by a system that requires MLA to vote in all cases, a system in which government members get into the question period to ask ministries to ask questions.

Luffs said that he often heard from voters who think that politicians are not listening "and that they are all damaged – the vote will not go down.

"I believe that the MLA's task is to refute this view in order to have the voice of their constituents, to represent the people of Alberta as best as possible. However, due to the existing toxic culture, I do not think that Alberta citizens are properly represented."

The MLA said that the party had expressed concern.

"The Minister of the Cabinet told me that my career was out of date, that I was not leaking when the head of staff told me, and that the interaction was used as an example of how to not do it as an MLA," she said.

Luffs said she had made several suggestions that she hopes that the prime minister will consider changing the type of business in the legislative process.