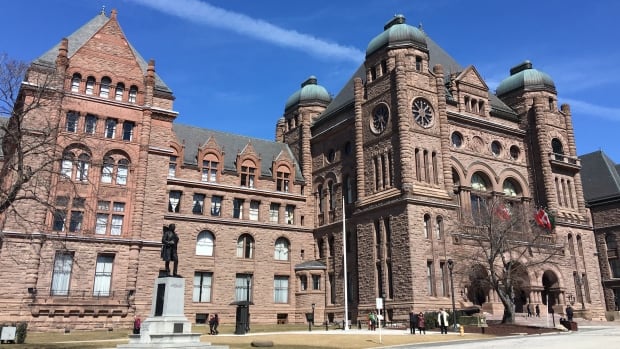 The Ontario government is trying to reduce the volume of public services in the province through voluntary departure, CBC News has learned.

According to a CBC note that was sent to 60,000 public employees on Wednesday afternoon, Ontario Head of State Steve Orsini said that the cabinet has since 2013 approved an extension to a voluntary early retirement scheme offered by workers from several trade unions. and a new voluntary exit program.

The voluntary exit program is a new offer for some 8,000 managers who were previously not eligible for redundancy benefits, which since 1981 has been offered to united staff.

"As part of a comprehensive government plan to address its fiscal challenges, the government is considering measures to manage its compensation costs in a way that ensures that services of vital importance to citizens are not compromised, while avoiding unnecessary job losses," Orsini said in a memorandum.

"To help streamline the size of the Ontario Public Service (OPS), current emphasis is placed on leveraging available programs to allow volunteers to leave the organization."

The Ford government previously offered public services under the freeze of rent, which was part of the measures designed to restrict expenditure.