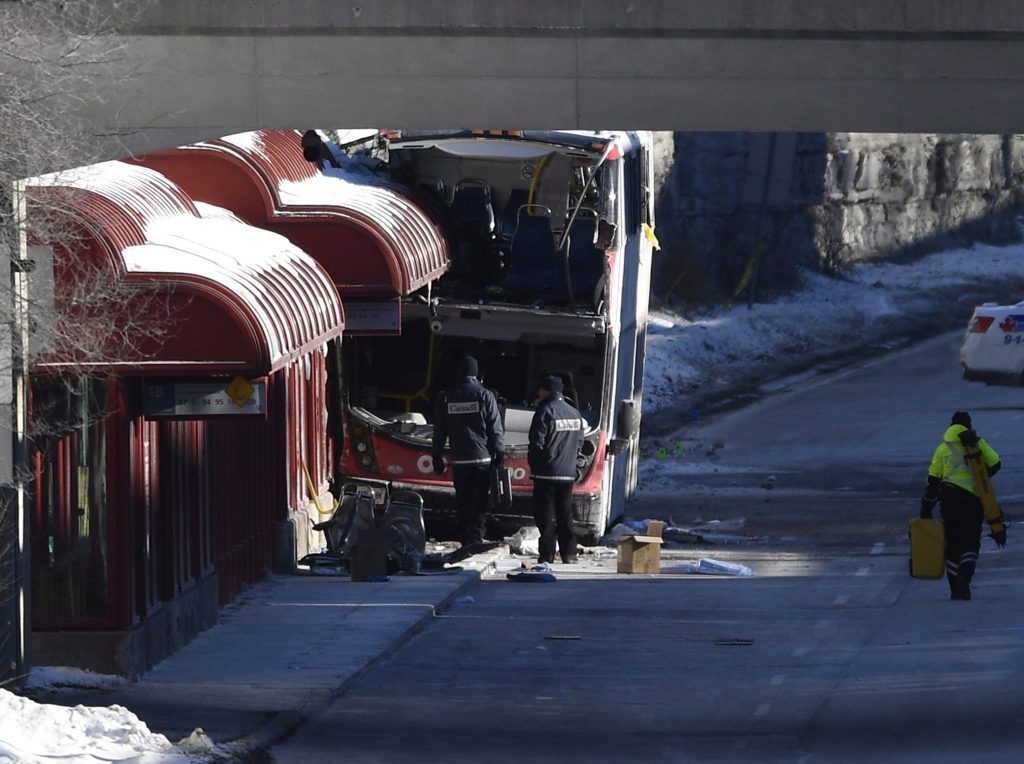 The Professor of Engineering calls on the Transport Security Council to investigate the Ottawa bus accident that killed three and injured 23 others to prevent similar incidents.

Ahmed Shalaby, with the Department of Civil Engineering at the University of Manitoba, says that the federal board must be involved in a deadly crash to ensure that findings are made public and make recommendations to improve security across the country.

The two-storey city bus broke out on Friday afternoon curbs and struck a transit shelter by cutting the top of the vehicle deeply and squeezing several places.

The local hospital says one person is in a critical condition, six are serious and four are in a stable condition.

The Security Council confirmed that they did not check the bus accident because the federal independent agency was only investigating marine, pipeline, rail and air incidents.

Shalaby wants the city of Ottawa to ask the board to engage in an investigation currently being conducted by the Ottawa police.