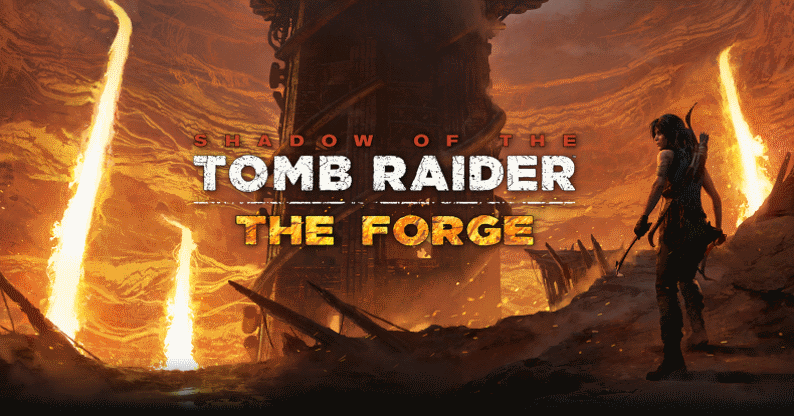 Square Enix and Crystal Dynamics announced that The Forge, the first of seven new DLC adventures in Tomb Raider shadow, is now available on PS4, Xbox One and PC. This DLC is available as a free download for all Season Pass owners and can be purchased separately for $ 4.99.

Forge Lara has to fight for the fallen lion flooded gods to discover the secrets of Kuwaq Yaku. Throughout her journey, Lara revealed her friend's ancient heritage and overcome the threats that were supposed to be lost in the flames. Forge offers a brand new challenging grave that can be played both in solo and in collaboration. The players who complete the Challenge Tomb will be rewarded with the skills of the Grenadiers, Brocken clothing and the Umbrage 3-80 weapon.

If you own the Tomb Raider shadow and you purchase DLC content, you can invite a friend who also has the Tomb Raider shadow to join your gaming session on co-op kappa raiding. In addition, the main game of the "Court of Death" grave is now playable Score Attack and Time Attack, while the Gate of Xibalba grave plays in these two modes, starting on November 27th.

Players can also expect the second-game DLC release "The Pillar" to be released in December.