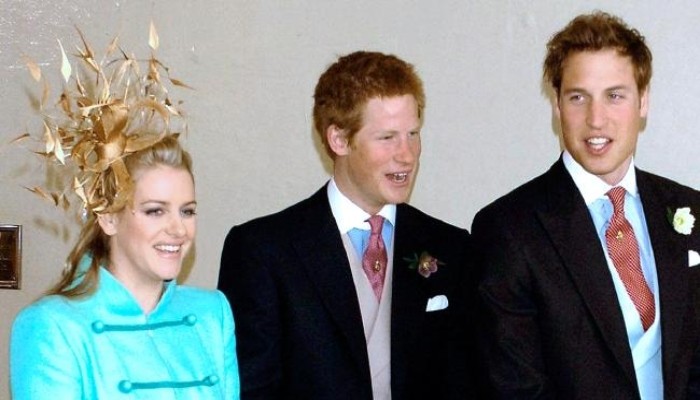 Since their parents got married, Prince William has been with his sister Laura Parker, both involved in repeated “terrible” battles.

Both Charles and Parker’s adventures divorced them from their respective spouses, which affected not only Prince William and Harry, but also Laura Parker’s children, Tom Parker and Laura Lopez.

Royal author Katie Nikola wrote about this case in her 2010 biography Harry and williams which covered the life of the young princes behind closed doors.

“William and Laura used to fight terribly for who was to blame for their broken home,” Nicholas wrote in his book.

She quoted a family friend who said, “William will blame Camilla for all the pain she had caused her mother, which caused Laura to be angry, which Laura had nothing to do. She took a firm line and fired at William, “Your father has ruined my life!” “

Nicholl also wrote about how Laura and Tom were brutally intimidated at school by their mother’s infamous relationship with Charles.