Prince Charles's 70th birthday is celebrated with a photo of the family. | British news 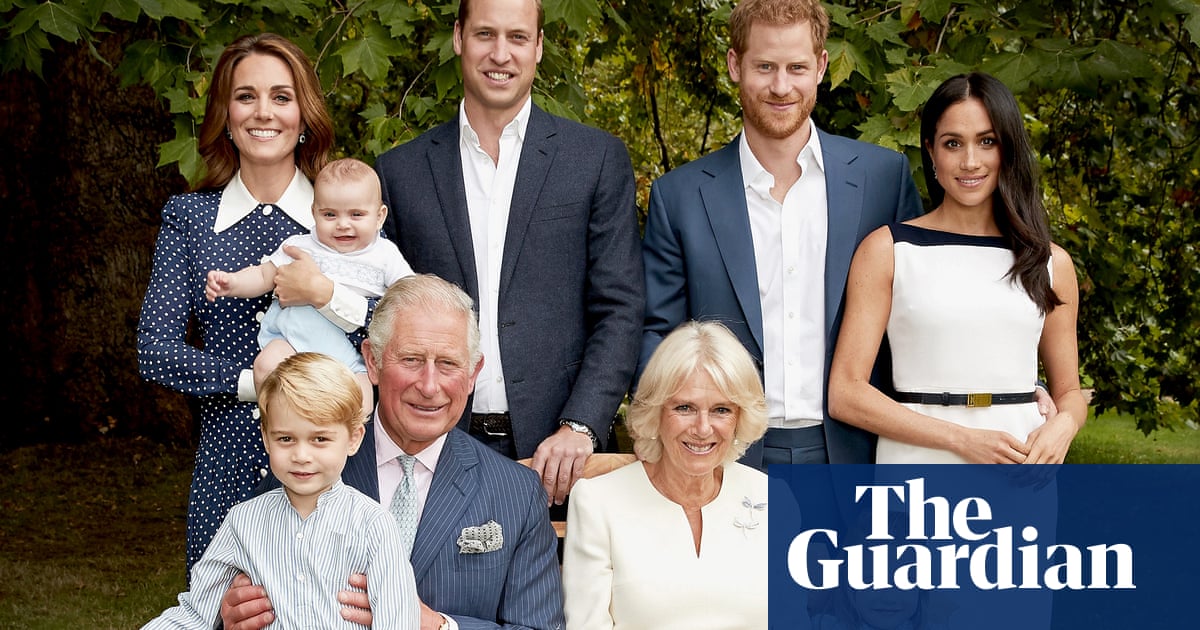 Prince Charles has described his "disturbing understanding that I have reached the Biblical threshold for three years and 10, with all the wounds that go with it" because he celebrates his 70th birthday.

The incident was marked by the publication of an official family photo and discoveries about some of Prince's favorite events.

Speaking with turkeys – especially his rare breed of Krollyvers – up there, along with pheasant crumbled pies, and calling red squirrels, he calls to flee Scotland's retreat in Balmoral.

"They come to Birkhall's house, and we hug them to each other around and around the door. If I sat quiet there, they would do it around me. Sometimes, leaving my jackets on the chair with pins, I see them with my tails stretching out because they were nuts, "wrote Charles's special edition of the Country Life magazine, which he has changed for guests.

Prince William tells the magazine, "As far as he gives them the name and allows them to enter the house!" He is "completely in love with the red squirrels."

Choosing Charles magazine magazines reflects his passion for traditional rural skills and activities, including scroll swearing, hedge separation, cheese and forestry, and his favorite view from the Royal Deeside to the Lochegara Summit.

Ian Tennant, 63, who owns the Gordon Castle in Morayshire, reveals that the prince is "an excellent, traditional fisherman, giving preference to the bloodthirsty love of the 1930s, not to the use of contemporary most popular space-age materials."

The Stick couch, Wilf Laidler, famed for his portrayal of animals as spokes and shepherd crooks, talks about the royal commissions, including a black-headed club with curly horns on the Queen, and his "touch" with brown trout and the Duke of Cornwall Charles and the Camilla stamp.

Other prince passions include delphiniums; He has planted a 130-meter-long floral border in Dumfries, the Palladian mansion Ayrshire, which he rescued in 2007.

Charles wrote: "I got this recipe from someone I know. It's delicious," adding, "I recently invented a reindeer, as well as moussaka with grouse (it's not always a lamb), in other words saying "groussaka".

In the editorial, he warns that the countryside and its inhabitants can not be taken for granted. Unless action is taken, "we can be the last generation who is fortunate enough to experience the wonderful people, skills and activities of our countryside, some of which I have tried to highlight in this special edition of Country Life," he writes.

On Wednesday, Charles will celebrate his historic birthday banquet, organized by Queen at Buckingham Palace, with family, close friends and European authors. He also has to take part in a tea party, where he will meet with 70 other seventeen year olds.