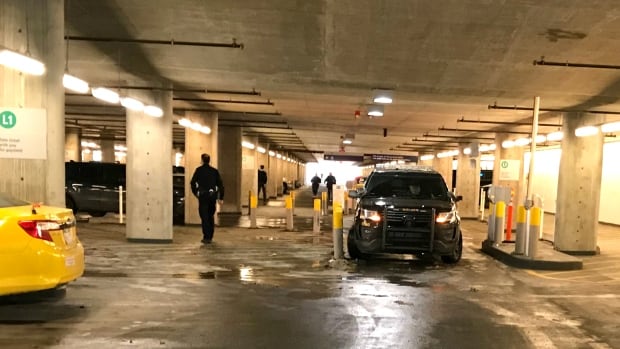 The Calgary police used a helicopter to track a cruise that was stolen from the southwestern Calgary neighborhood on Monday afternoon.

The police say the labeled vehicle was taken to the 28th newspaper and the 14th Street S.W. just before 13:30. while the police responded to a suspicious person report in the area.

"The official had stopped his vehicle at the side of the road, close to a group of people, and briefly came out of his car to talk to individuals claiming that one of the persons then went into the police car and drove away," the police said in a news release.

HAWCS, together with "hidden resources" was used to track the car until it could be stopped safely.

The police said the firearms were not left inside the vehicle when it was taken. 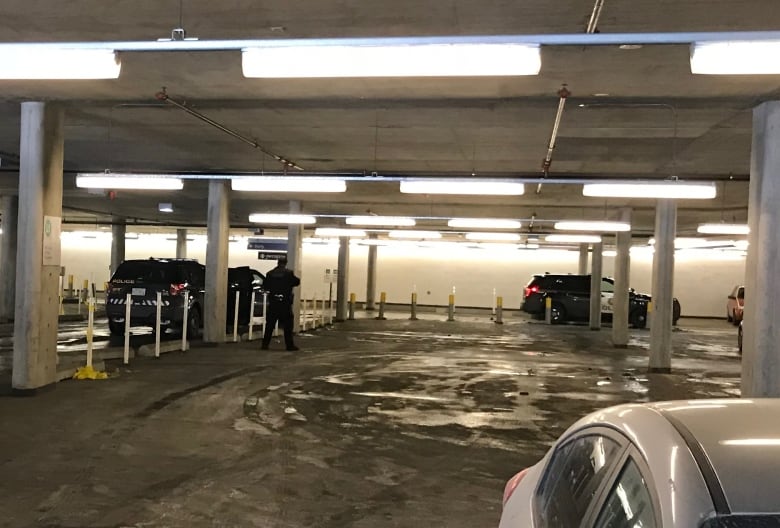 Police say one person has been arrested after they have stolen the vehicle to the SAIT Park. (Scott Dippel / CBC)

The vehicle was recovered about 30 minutes later inside the SAIT parking lot.

One person was detained without incident.

The police say that their share of traffic is now exploring the cruiser's theft and the circumstances associated with theft to prevent it happening again in the future.