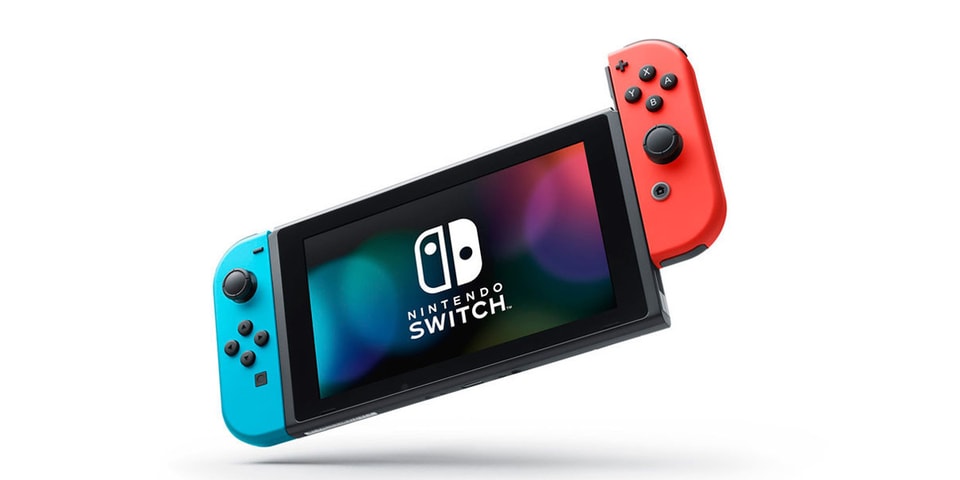 With Nintendo Switch success comes new information from Nikkei, which reveals that the works have a new, smaller and more accessible switch.

Although the new mini version was not approved, it could see a cheaper screen, integrated controllers instead of Joy-Cons, and it wouldn't come with a $ 90 USD dock. This rumor comes after the announcement that Nintendo has reduced its planned sales by 20 percent. The turning point of the shift console could be exactly what Nintendo needs to back up their numbers.