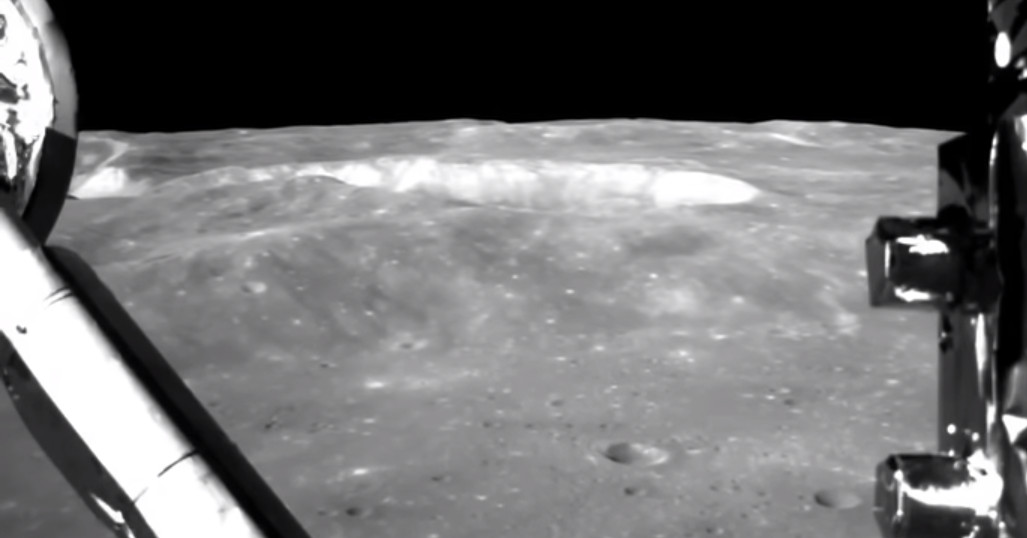 On January 2, China became the first country to launch spacecraft on the far side of the moon (not on the dark side) when it gently touches the surface of its Chang e-4 probe. Now the Chinese space agency has released landing materials.

A short video shows that a robot floating on the moon's surface suddenly leaned down to land (at one point) before a safe touch in the new house – the Von Kármán crater. There Lander released a rider, Yutu-2, to explore the land around the landing site.