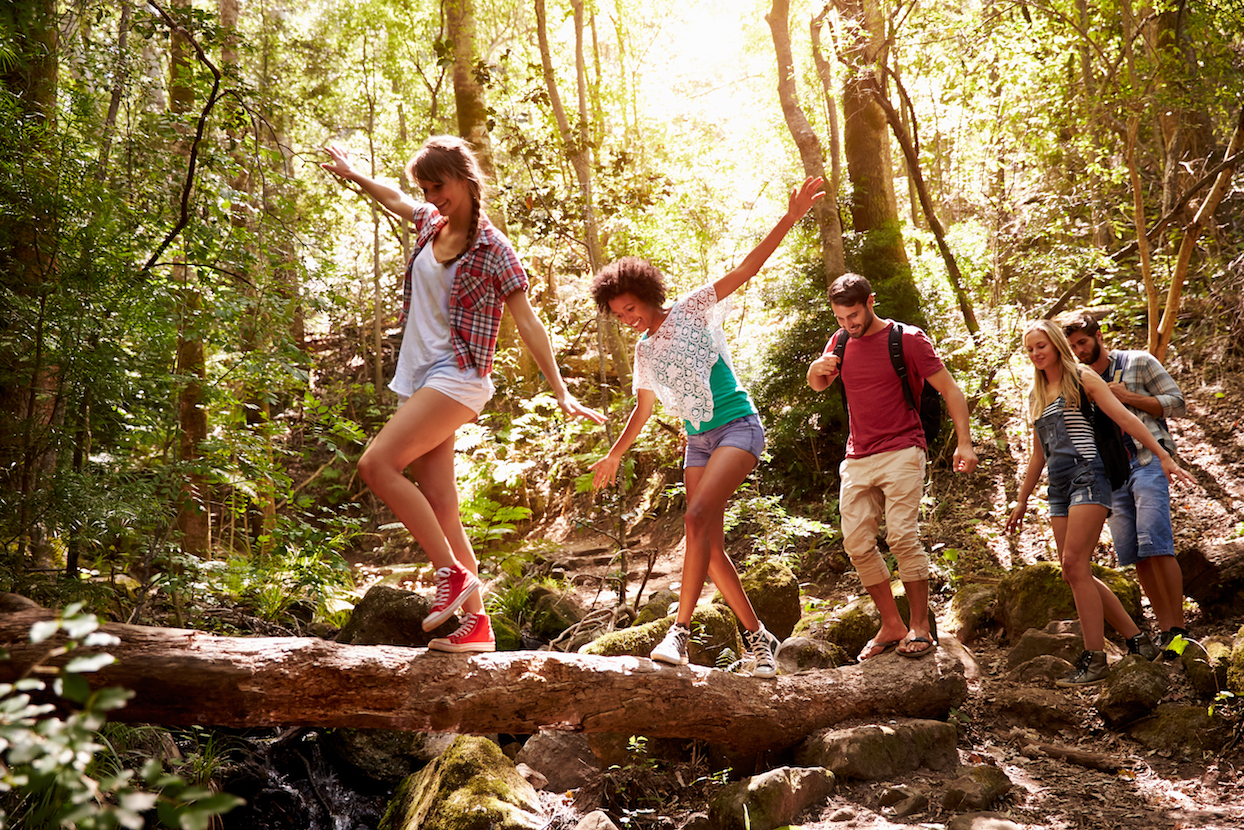 As species declines are reported more and more often around the world, with climate change and human activities being the biggest drivers of species loss, researchers and conservationists are racing to protect and restore the world's biodiversity.

Take forest birds, for example. Some studies have shown that forest trails have a negative impact on bird populations, but it was not well understood if it was the trails themselves or the human activity on trails that caused this effect.

Researchers from the University of Zurich in Switzerland conducted a study examining forest trails to see how bird populations have responded over the years.

The results published in the journal Frontiers in Ecology and Evolution, show that birds avoid trails that are often used by humans even if trails have been in place for many years.

"We show that forest birds are quite distinctly affected by people and that this avoidance behavior did not disappear even after years of use by humans. "This suggests not all birds are habitual to humans and that long-lasting effect remains," said Yves Bötsch, lead author of the study. "This is important to show, because the pressure on natural habitats and nature protection areas is getting stronger and access bans are often ignored."

Walking, biking, skiing, and walking trails in local, state, and national forest parks are popular for outdoor enthusiasts, but trails and roads break up habitats and separate wildlife populations.

The question remains, is it the initial development of trails and roads in natural habitats or human activity after the fact that impact on wildlife?

The researchers surveyed four forests with different levels of recreation and recorded all the birds that were seen and heard near the trails and further away from designated walking areas.

There were fewer birds near the trails and in the forests that attracted more human visitors.

Birds that were more sensitive to humans, meaning more likely to fly away if a human comes near, were less abundant near the trails as well.

"Species with a high sensitivity, measured by the flight initiation distance, showed a stronger trail of avoidance, even in rarely frequent forests," said Bötsch. "These sensitive species were raptors, such as the common buzzard and Eurasian sparrowhawk, as well as pigeons and woodpeckers."

The study shows that human activity along forest trails affects bird populations, and that it's not the development of recreational trails, which is as much of a problem as previously thought.

"Generally it is assumed that hiking in nature does not harm wildlife," said Bötsch. "But our study shows even in forests that have been used recreationally for decades, the birds have not been habituated to people enough to outweigh the human disturbance of the negative impact."

The researchers advocate expanding protected areas in forests and making sure that these areas are off-limits for people. The team also says that people who enjoy hiking or biking along the forest trails should stay on designated trails and not roam from the path.

Paid for by Earth.com