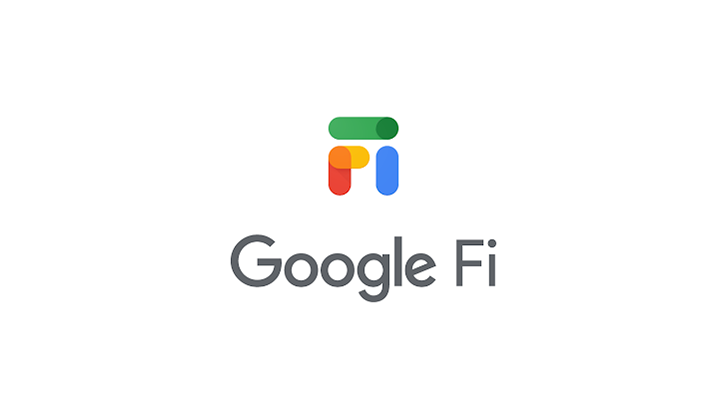 Google has been the driving force behind RCS adoption in the last two years, so it has always been confusing that the company's own MVNO network did not support this technology. Finally, it has changed because Google Fi (formerly Project Fi) is now expanding to RCS and improving international coverage.

To use RCS, you need to set up Android messages as the default SMS app on your phone. If you are still using optional Hangouts integration, you'll need to disable it. When everything is set, you will receive writing indicators, read receipts, support high-definition video and Wi-Fi reporting.

Of course, it all works only with others who have an Android phone on a carrier that also supports the RCS universal profile. In the United States, it mostly only applies to phones on Google Fi and Sprint. T-Mobile supports RCS on some phones, but its node is not yet connected to Google.

In addition to the new RCS functionality, Fi's international coverage is better than ever. Faster 4G LTE is available in 33 countries, including France, Germany, the UK, Spain, Greece and Italy. It is not clear whether LTE in these countries was not available or whether the data speed would be higher than before.

It is great that you will finally see Google Fi support for RCS, even if the major US carriers are still in the early stages. Combined with support for all GSM devices and enhanced international coverage, Fi is better than ever before.