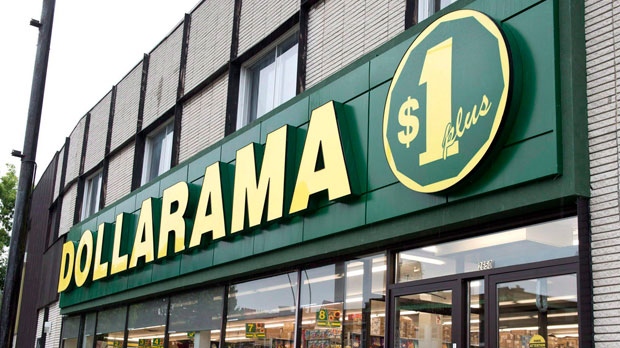 Dollarama officially launched its online store in Canada on Monday, allowing customers to buy more of their products in bulk.

There will be around 1000 different products available in the online shop according to the press release.

All online shipments are also found in the company's 1203 brick and mortar stores across Canada.

The company announced that a nationwide deployment would take place after a successful five-week trial program in Quebec, which began in mid-December.

Like Costco Wholesale, Dollarama says it hopes it can attract consumers who want to buy in bulk. In urban areas, the store will send an order for a flat rate of $ 18.

But this rate could be slightly higher depending on where customers live.