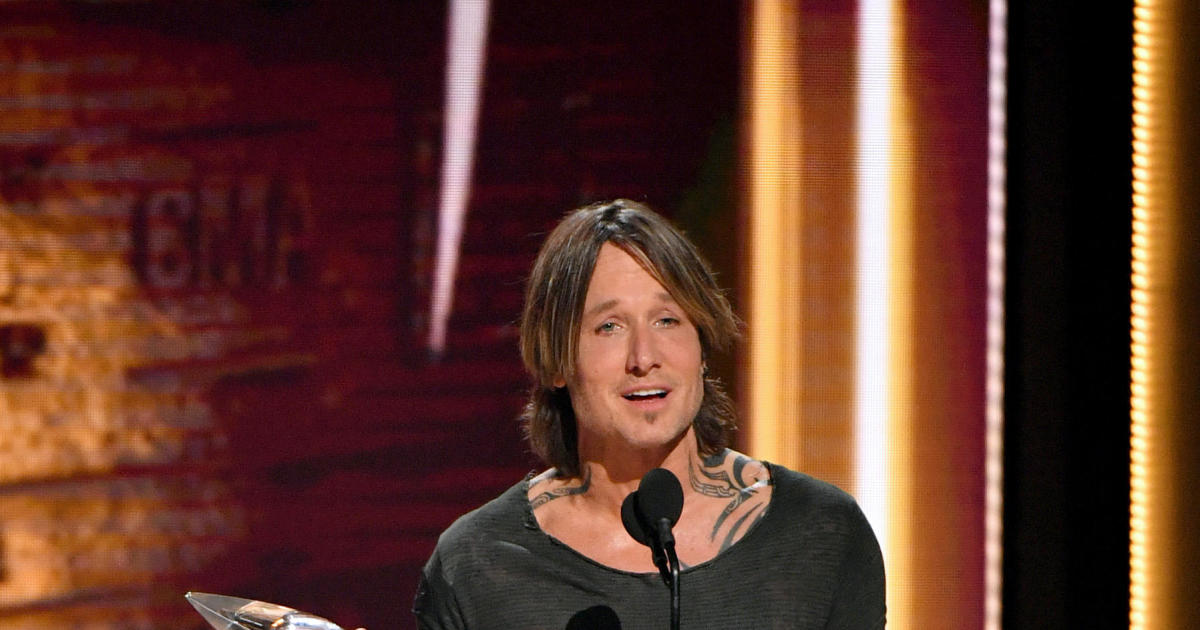 At noon 8:20: Garth Brooks opened the CMA on Wednesday to pay homage to the California State Shooting Victims, which left 13 dead, including a shooter. He said: "This is a loving show this evening dedicated to the 12 people we just lost a week ago at Borderline Thousand Oaks in California," before asking the audience to join him in silence.

Next Luke Bjian accepted the scene and said: "Let's do what we do and be proud of what makes us our country this evening," before starting to inspire "What makes you the country." Several national artists, including Chris Jansson, Luke Combs, Cole Swindell and more joined the Bryan scene to close performance.

Hosti Brad Paisley and Carrie Underwood came to the stage to the rife and jam at the CMA Awards, and Paisley played the guitar while both both sang.

"You really allow yourself to go," Paisley said to Underwood before she informed her that she was pregnant.

Paisley bugged Underwood to reveal his baby's gender, and although she initially refused, he continued to push her by hiring her female and male stars.

Paisley said her first son would come to sing her song, but the really new jodeler Mason Ramsey serenaded Underwood.

Later, Paisley joked on Underwood that she could run away from her children in her shared bar and daycare center. She asked for their exact location so she could inform child protection services.

Paisley said that he was going to the thread and began to remove some dental floss to take part in ironing. Underwood said he thought of the wrong thread, and asked Bryan to show them the jaw dance from the audience.

Lady Antebellum presented the first nightly award for the song for the year that went to "Broken Halos" with Chris Stapleton and Mike Henderson. They thanked their family and colleagues for the prize.