As controversy, François Legault admits that there is Islamophobia in Quebec 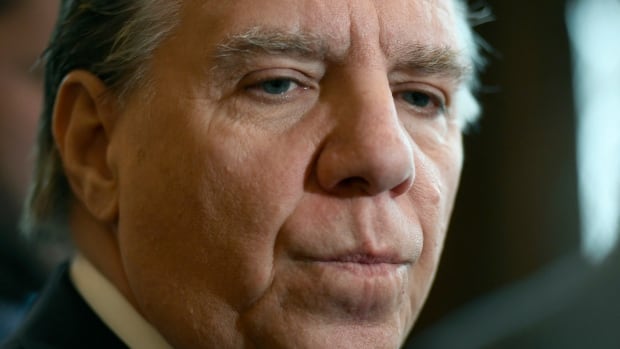 Quebec Prime Minister François Legault has explained his controversial comments on Islamophobia, now saying that such discrimination exists but is not widespread.

In a statement Friday, the Prime Minister's Office said Legault thought to say there was no "undercurrent" in Islamophobia in Quebec.

"Quebels are open and tolerant, and they will continue," the statement said.

"Unfortunately, there are still too many racist activities in our society today, and everything that needs to be done to condemn and combat hate and intolerance.

Friday's announcement comes after the Prime Minister announced to journalists on Thursday that there was no need for a day to deal with Islamophobia, because it is not a problem in the province. Legault responded to the anniversary of the Quebec Mosque, which was set as an anti-Islamic day.

"I don't think Quebec has Islamophobia, so I don't understand why it would be a day dedicated to Islamophobia," he said on Thursday.

These comments prompted criticism from Muslim groups. They want the province to take a tougher stance against Muslim actions and rhetoric.

Executive Director of the Canadian Muslim National Council, Ihsaan Gardee, said that Legault's initial comments were "clearly inconsistent with the reality of Islamic phobia in Quebec."

Karim Elabed, imam at the mosque in Lévis, a small town across the river from the city of Quebec, said the prime minister's comments were irresponsible.

"The general view is that there is no problem in Quebec. But the problem is real," he said.

Liberal deputy Gaétan Barrette also said that Legault's comments are unrelated to reality, although he also warned that the Quebec problem is not "systemic".

"I am not saying that society is Islamophobic. I say there are people without a doubt," he said. 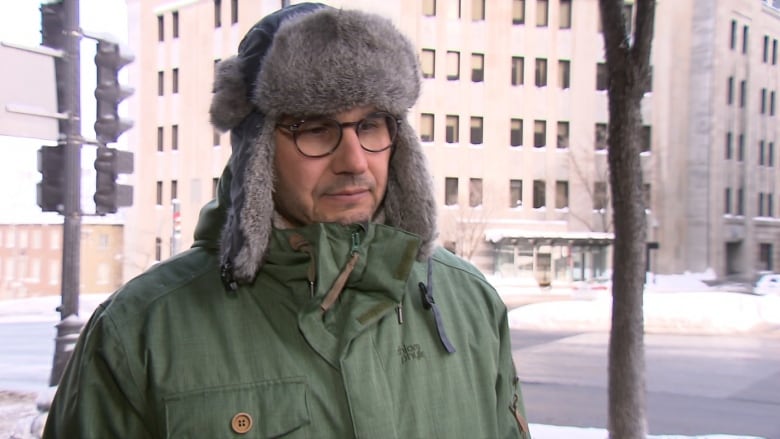 Karim Elabed, imam at the mosque in Levi, Que, says that Quebec has racism, Islamophobia and "all kinds of discrimination". (Radio – Canada)

At the federal level, the Commons Heritage Committee recommended last year that January 29 be declared a "national remembrance day and an action on Islamophobia and other forms of religious discrimination".

Toronto Mayor John Teor announced this week that the city had proclaimed January 29 as a day of remembrance and action on Islamophobia.

Like the ruling coalition Avenir Québec, the previous liberal government in Quebec also rejected the idea of ​​abolishing the day against Islamophobia.

Former Prime Minister Philippe Couillard said last year that he preferred anti-racism and discrimination, rather than giving out a particular group or religion.

Recent contradictions come from focusing on the province's long-standing debate on the accommodation of religious minorities.