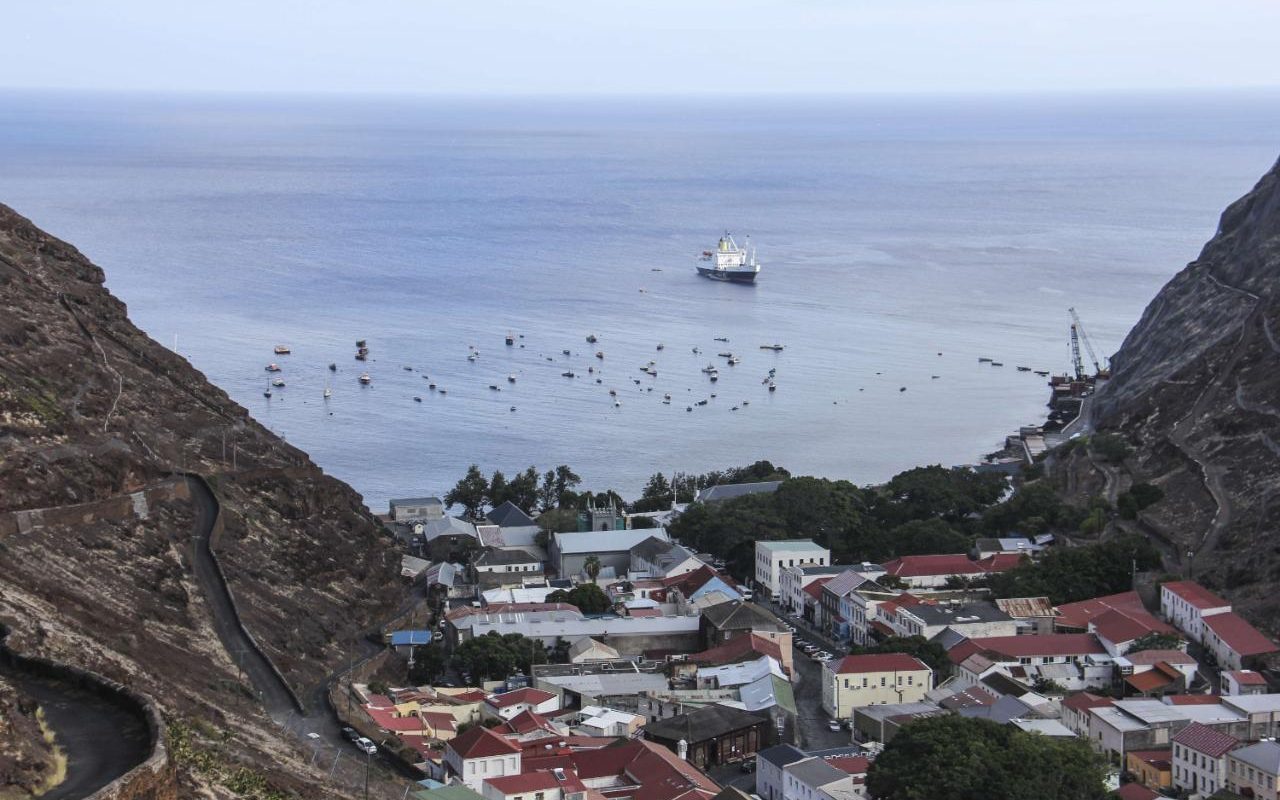 The remote British island of St Helena faces a health time bomb with seven out of 10 adults who are now overweight or obese, while half of young people still smoke regularly.

The volcanic outpost in the South Atlantic has only 4 544 inhabitants, but many people suffer from chronic diseases such as diabetes and heart disease.

According to data from the Health Directorate of the island, 75% of adults and 40% of children are now overweight or obese, 30% – high blood pressure and 25% – diabetes – unlike just six percent of the British mainland population.