Borisov welcomed the residency of "Euxinograd" Vucic, Tsipras and Dunkin 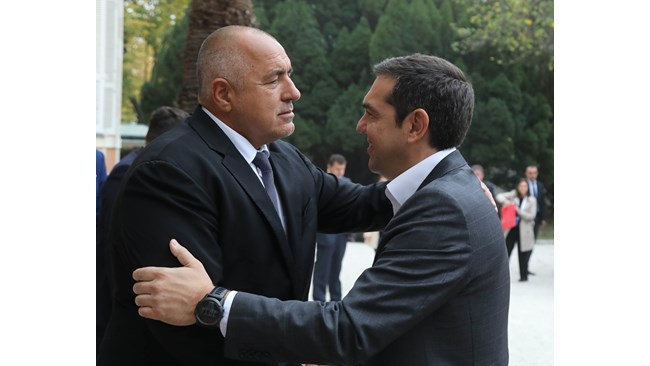 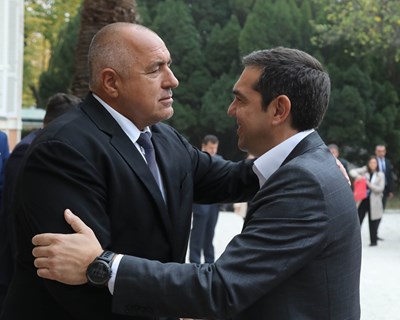 Prime Minister Boyko Borisov welcomed Prime Ministers of Greece and Romania – Alexis Tsipras and Viorica Dankila and President of Serbia Alexander Vucic, who are participating in the four-party summit of Bulgaria, Greece, Romania and Serbia, the government's press service.

The Bulgarian Prime Minister thanked his colleagues for his serious commitment to the traditional form, which he resumed in Varna in October 2017. According to Prime Minister Borisov, the fact that this is the second meeting of the last six months demonstrates the productivity of this format, which contributes to deepening regional cooperation and developing good neighborly relations.

Four of our countries are jointly responsible for strengthening the security, economic development and interconnection of the region, the Bulgarian Prime Minister stressed before his colleagues before the 4th meeting. Prime Minister Borisov expressed his confidence that negotiations on projects of common interest will continue, so that the agreements reached in an optimum manner will be achieved in order to ensure the interconnection, security and stability of the South East Europe region. According to the Prime Minister, the presence of Israeli Prime Minister Benjamin Netanyahu is also in the interest of fruitful multilateral dialogue.

Subscription for printed or electronic "24 Hours" and other Media Group Bulgaria releases.