The police named three people in a Marielle assassin's car 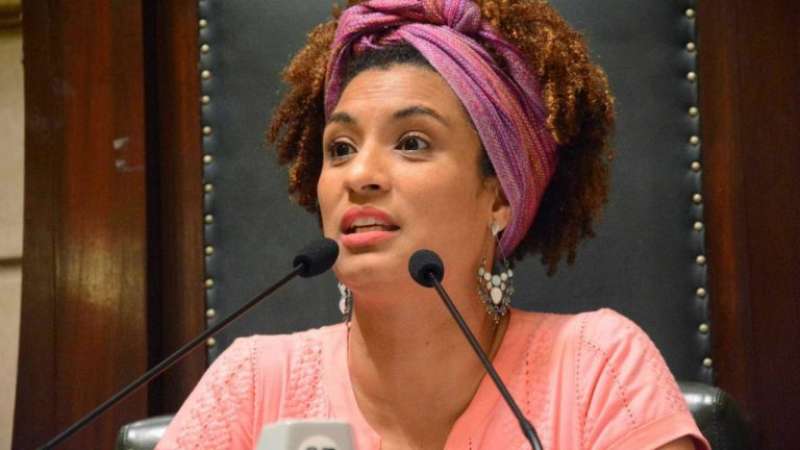 Three people, not two, as originally thought by the police, were in a car that killed dead Marielle Franco (PSOL) city councilor and driver Anderson Gome after the night of March 14th. TV Globo, who had an investigation into the investigation of the death penalty. The document has thousands of pages, but there is little conclusion.

In the document – Civilian Police Rio de Janeiro record the presence of a person near a Marielle assassin car driver. At first it was considered that there was only one other person in the backseat. But the camera, which was set up like a mentor spent minutes before she was killed, captured a sniper's front image that was able to detect a presence in the driver's seat.

The windows of the vehicle were covered with a dark film, which made it difficult for the passengers to be identified. But with technological resources it was possible to prove the presence of this third party.

The investigation into the murder department also concluded that the crime cobalt brand was prepared for murder. A more detailed analysis of the cloned vehicle showed that its black door handles are rare and the shape of the window does not fit other cars of the same type.

Police also discovered that out of nine used ammunition, eight were Brazilian and one was Colombian. City councilor Marcelo Siciliano (PHS) and former PM Orlando Curicica continue to be considered key suspects.