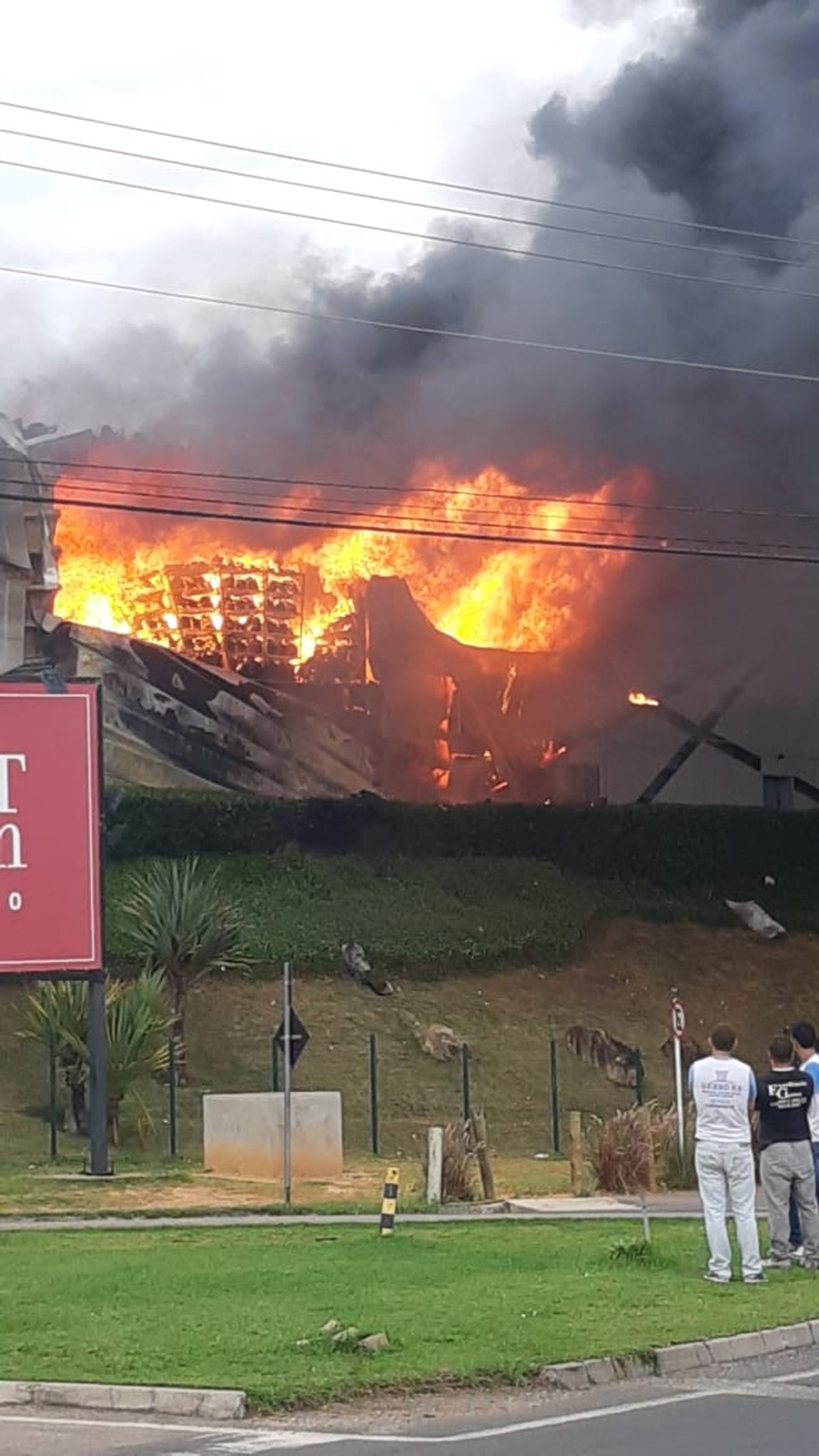 The big fire at the Itupeva (SP) Outlet Premium premises is affected by Friday morning (2). There is no information about the injured person or if there were any staff members on the spot.

According to the Fire Department, the first call came to Itupeva at 6:25. Jundiaí firefighters also sent troops to the scene. 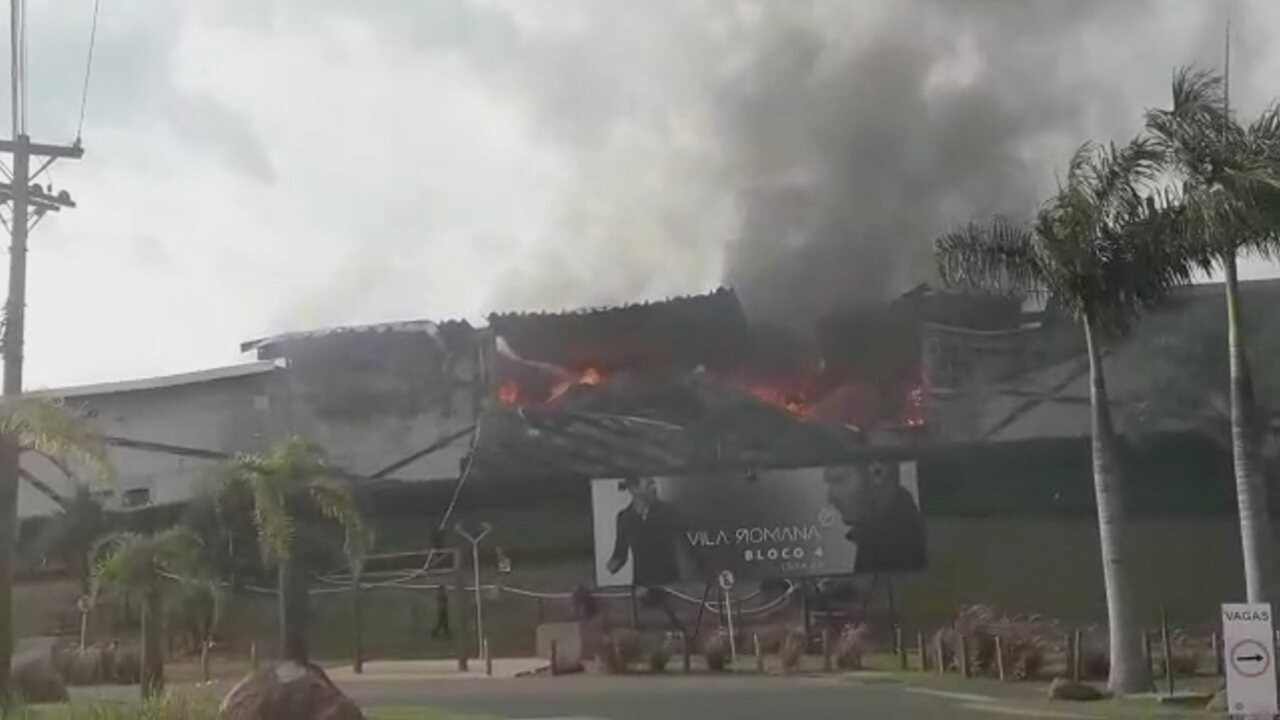 Officials licensed by the motorway will help fight the flames. Drivers passing through the square should raise awareness.

The Premium Outlet is located on the 72 km Bandeirantes motorway, close to entertainment and water parks. According to the company's website, more than 90 national and international designer stores are located.

The area, which is still unloaded, is over 100 thousand square meters, including shops, grocery stores, restaurants and parking places in nearly a thousand places.