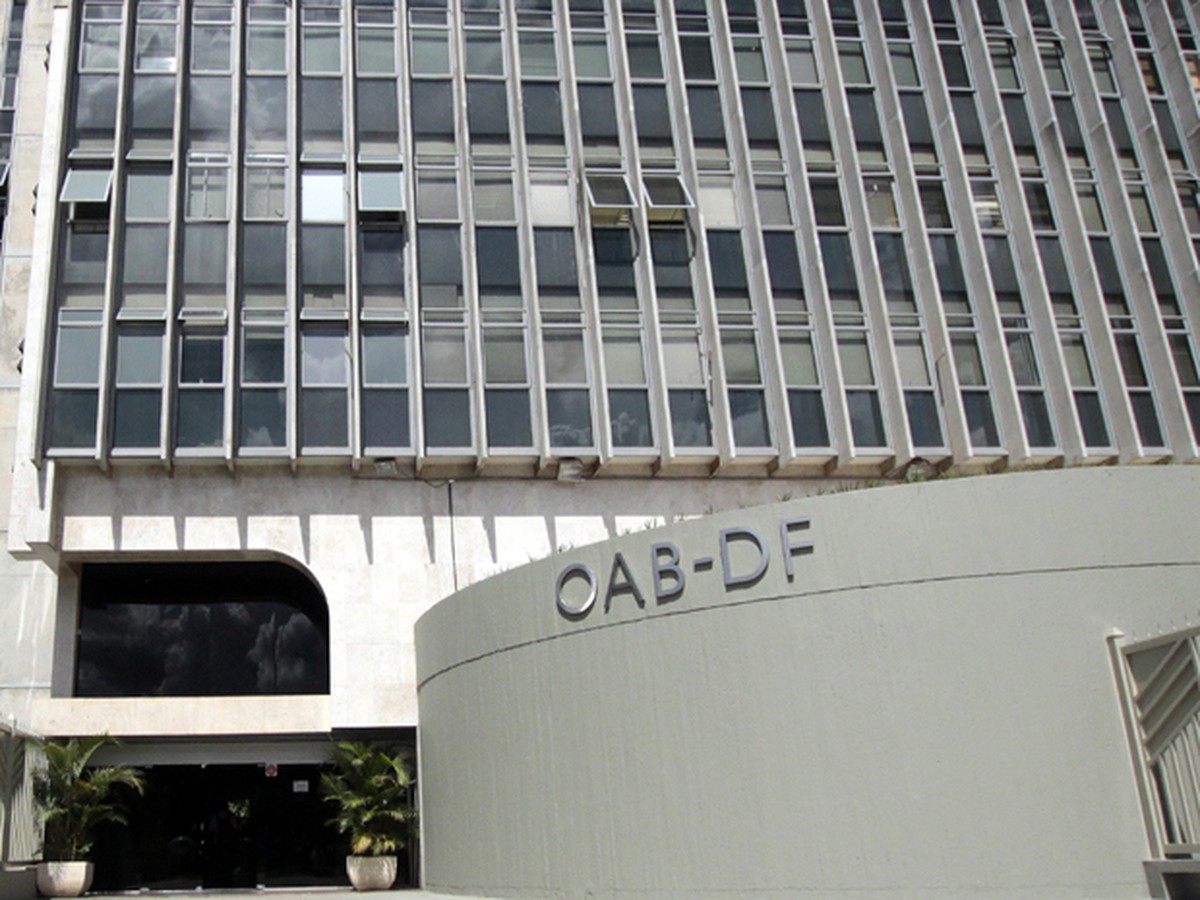 After four suspensions due to a coronavirus pandemic second phase proof to do XXXI Examination of the Brazilian Bar Association (OAB) single order will apply this Sunday (6th) throughout Brazil.

This is the first major national exam ever conducted in person during a pandemic. 49,084 candidates are expected to tests.

The exam will take place from 1 to 6 p.m. Orientation is arrive two hours in advance to avoid the crowds.

In the SP state alone, 10,000 candidates are registered for the test at 33 application points, giving an average of 303 candidates per test site.

The exam is optional. According to the OAB, anyone who does not wish to take the test this Sunday will be automatically registered for the next edition of the exam, which has not yet been released.

In order to reduce the possible transmission of coronavirus, the OAB has adopted the following preventive measures:

The OAB exam, which will take place this Sunday, was scheduled for April 5. This is not the first time the race needs to be rescheduled.

In 2018, due to a truck strike in May, the practical test scheduled for June took place.

In 2016, the date of the objective test in El Salvador changed. From July it was August. 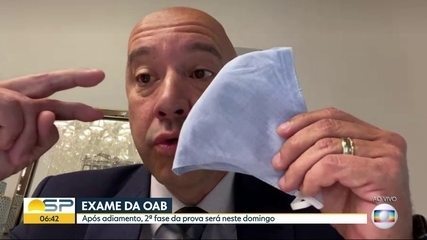 The 2nd stage of the OAB race will be this weekend