"We gave it all, but it is a great disappointment!" 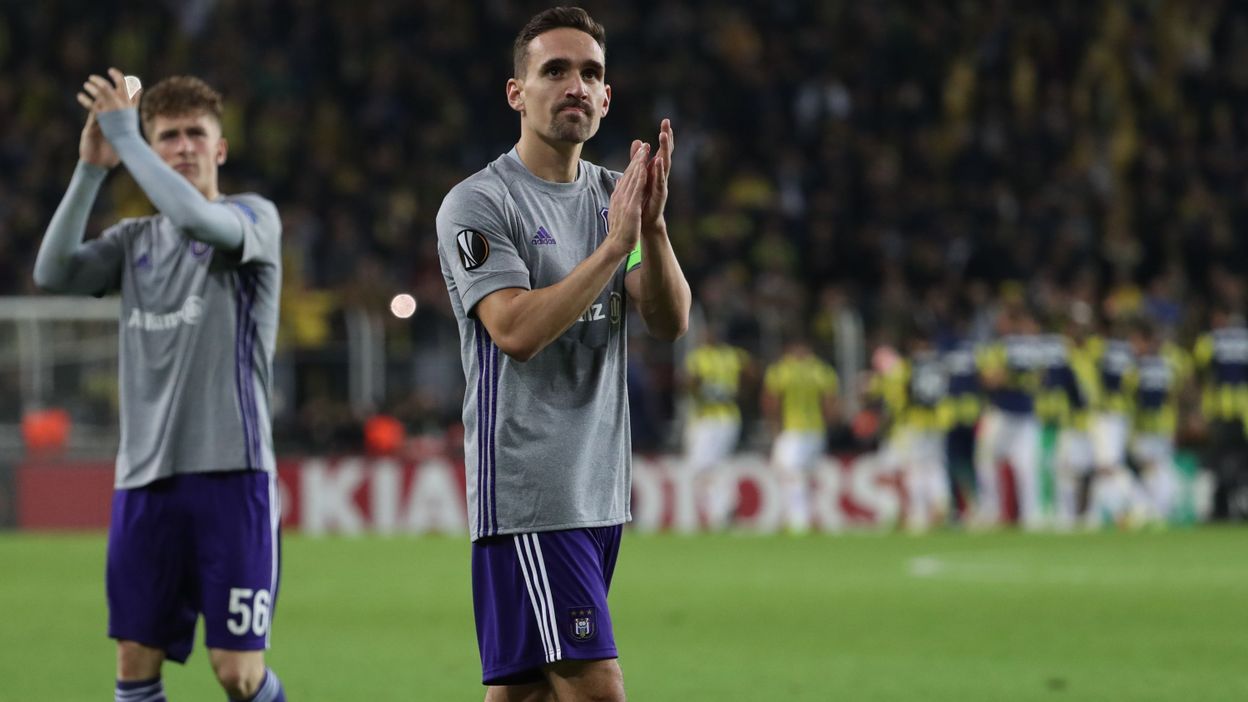 Back to the wall before the game with its only point and last place in the group, Anderlecht Sporting failed to reverse the trend, leaned Fenerbahce (0-2), on Thursday in the quarterfinal of the European group D group on the fourth day.

"I think we are in the game, but we have created too little opportunity, it's a big disappointment, although we knew it would be complicated, and we were mostly eliminated because of our victory. In Trnava and during the separation with Fenerbahce, we all gave , we can not blame any ", indicated Sven Kums after the game.

"I think we played again tonight again, we lacked maturity and experience, we should not stop in this game, we must keep our heads and look at the rest"he pointed out Landry Dimata on our microphone.

And their coach Hain Vanhaezebrouck to conclude: "I think we played a good game, perhaps in our hardest game, we did not create enough danger and got in trouble, I have to remain positive, with the game and the result will appear, the European record is negative, we are eliminated, but in the last two games we will have points to be taken, the Belgian coefficient and our future. "

Get the most of your sports information every morning.

OK good
Do not retry ×