Several terrorist attacks that were damaged by the World Cup 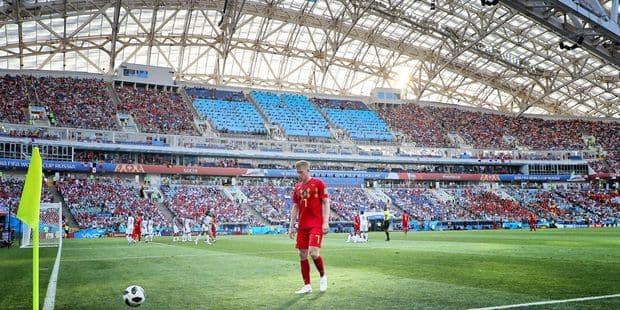 A Russian news agency reported Wednesday that a number of terrorist attacks were damaged during the World Cup.

According to RIA News, one of the leading Russian news agencies, several attacks in the 2018 World Cup were damaged. Alexander Bortnikov, director of the Russian Federal Security Service (FSB), said this Wednesday.

The ministry said that at least seven groups planned to attack foreign fans for visa-free travel, but did not specify where and when such attacks were planned.

Security Secretary Secretary Nikolai Patrushev said that the worst could be avoided thanks to the help of other foreign intelligence services. "This is an amazing example of the success of international cooperation in this area ", he said.