The end of Vienna's graduation with political winners "kleinezeitung.at 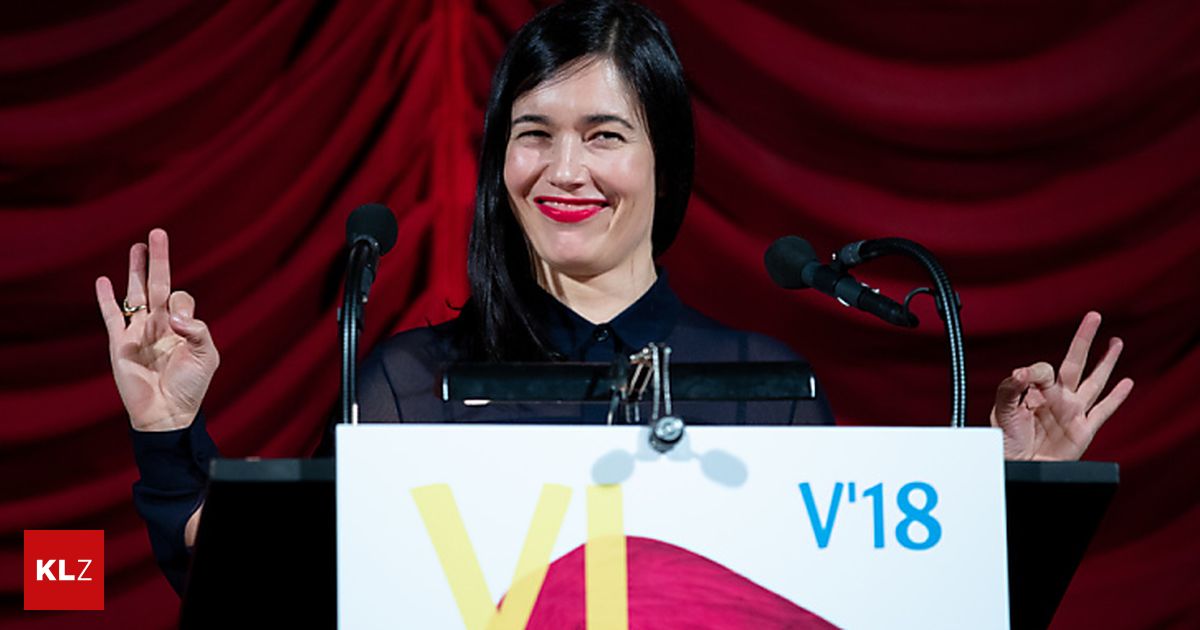 That's it: on Thursday evening, the award of the Vienna Film Awards and the projection of "El Angel" by Luis Ortega ended, 56th on Viennale in Gartenbaukin. And the new director Eva Sangiorgi has reason to be content with her premiere of her festival, but the load increased from 82.6 to 82.8 percent and could increase the audience from 91,700 viewers to 93,200.

It was a great addition to the winners of this year's film awards. Sudabeh Morteza was awarded the prostitute drama "Joy". "It's not just my personal recognition – the prize is also a chance for the film," the director said: "Maybe such a movie may be at least a small antidote for fear and hatred."

Christian Frosch was honored for his documentary drama "Murer – Anatomy of the Process" as an important document about the unrefined Austrian Nazi past that continues to this day. "Countermeasures projects can fail, projects have not been resisted anymore," said Frosch.

Erste Bank MehrWERT-Filmpreis went to Vienna for Sara Fattahi for her essay Chaos and Vienna Wolfgang Fischer for his ex-alexi "Styx" resembling a refugee. Both can spend each year in New York, where the Anthology Film Archive will also have a retrospective.

The "Standard" jury's award went to Robert Minervin's African-American study "What will you do when the world is a fire?" The director thanked him for a political video message and a promise: "The next beer is mine!" And finally, the FIPRESCI International Film critics award went to Cesara Vassia's political inventory "No travaille pas." "Unfortunately, I can not dance with you tonight," said Vassia with a video.

This would have been possible in the case of the Museumsquartier. For those who wanted to end Winnsle not with a movie but on a party, the local festival center offered the last chance to do so. At 22:00 the final end of 2018 was set for Electric Indigo in the evening.