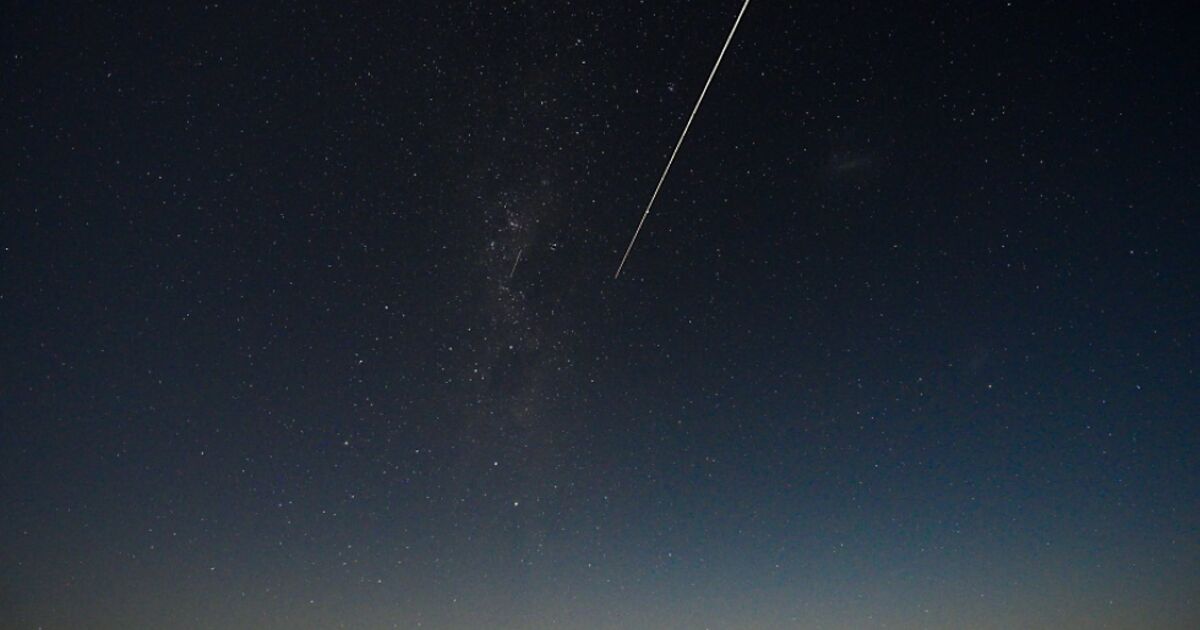 The Japanese space probe Hayabusa2 has successfully completed its mission to the asteroid Ryugu and sent a sample of the capsule to Earth. The helicopter found a small container in the landing area of ​​the Woomera space test site in the desert of southern Australia, the Japanese space agency Jaxa said on Sunday morning. Researchers expect the container to contain 4.6 billion years of material from the early days of the solar system.

After recovery, the condition of the capsule is checked first. The samples are then transported to a closed landing capsule in Japan, where they are transported to a laboratory at the Jaxa Research Center (ISAS) in Sagamihar, near Tokyo. Only then is the space-loaded capsule opened by a robot in a so-called clean room laboratory in a vacuum chamber.

First, individual sample components are processed and described before microscopic, mineralogical, and geochemical studies begin in mid-2021. Scientists hope to trace the origin and life of the solar system on Earth by analyzing samples. The samples could possibly contain organic material, said Makoto Yoshikawa, head of the mission. The main focus is on amino acids, which are the basic elements of life.

The Ryugu asteroid is particularly rich in carbon and is one of the asteroids near Earth. Such asteroids could also bring water to our planet when they reached Earth. The previous probe “Hayabusa” (peregrine falcon) brought soil samples from the asteroid to Earth for the first time in the world.

The successor, Hayabusa 2, was launched from Japan in December 2014 and reached its destination 300 million kilometers after almost four years. The probe later landed on Ryuga and collected samples from the surface and for the first time from an area below the surface of such an asteroid. Both asteroid soil samples were placed in separate chambers of the capsule.

Hayabusa2 separated the capsule by flying along the ground. Upon entering the earth’s atmosphere, the capsule became a ball of fire. It was slowed by the air shell as the heat developed to about 3,000 degrees Celsius. A parachute was then placed about ten kilometers above Australia, on which the capsule floated to the ground and transmitted radio signals that could be used to find it by helicopter.

Unlike the first Hayabusa, which burned into the Earth’s atmosphere, Hayabusa2 continued its mission: Now it is on its way to another asteroid near Earth called “1998KY26”. The probe should arrive there in ten years. So far, their mission has been successful.