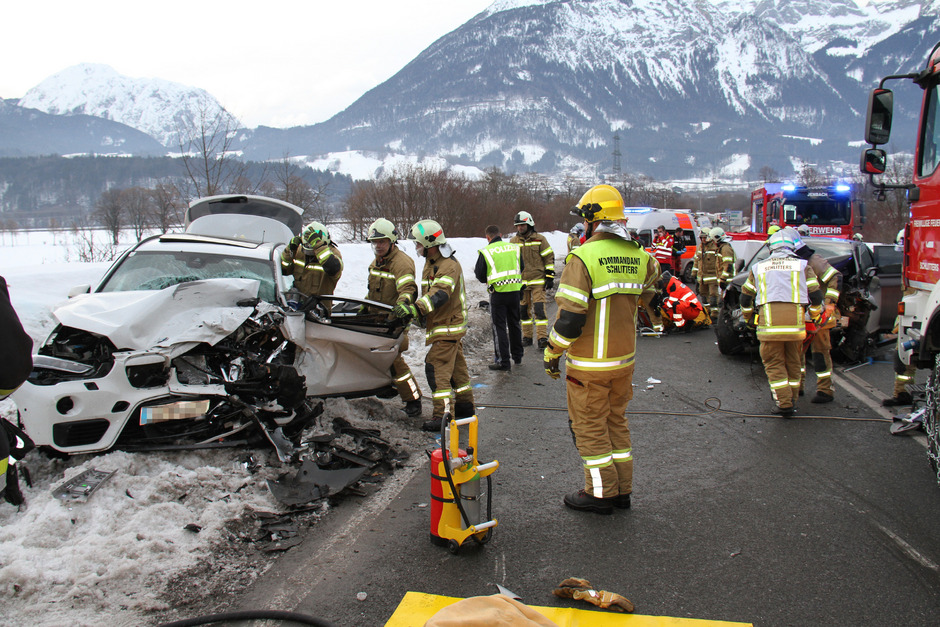 Strass im Zillertal – a serious traffic accident on Friday in Strasbourg demanded death. In the afternoon, a 44-year-old Romanian traveled to Vision. Shortly before Brettfalltunnel's northern portal he had 16 watches in the opposite band. Why is still unclear. He got to the car of a 36-year-old Zillertal painter.

Three more family members and a friend traveled in a Romanian car. The 39-year-old who sat in the back seat was so badly injured that she had to live on the spot. She was injured in a hospital in Schwaz.

Both drivers were seriously injured. The 38-year-old Romanian co-author also suffered injuries as well as the 13-year-old daughter of the accident manager. His eight-year-old son remained intact. (TT.com)