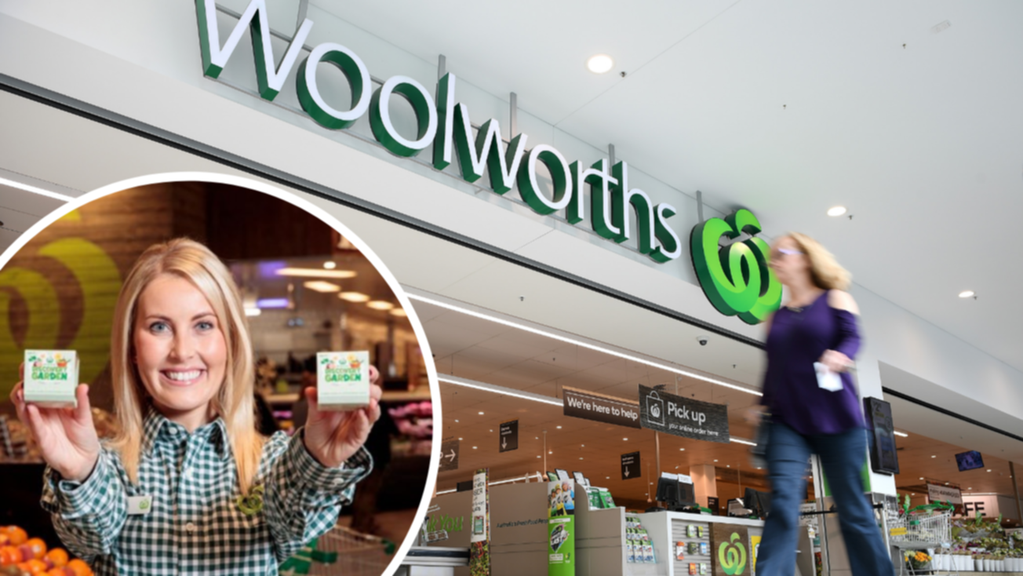 Woolworths has announced a new promotion to take over from their hugely successful lion king Ooshies – and this is great news for garden lovers!

The supermarket giant highlights Discovery Garden, where shoppers can earn free plants by spending a certain amount in the store.

Watch the video above. Meet the man responsible for your child's Ooshies obsession.

Woolworths' huge announcement is due to the overwhelming consumer desire – as previously reported in New Idea Food – for major supermarkets to launch an eco-friendly campaign similar to New Zealand's small gardens.

Well, it looks like Woolworths has now answered the call with today's exciting news.

Says Woolworths spokesman: "Woolworths is pleased to announce that in September we will be launching the Woolworths Discovery Garden, a new collectible product designed to enable Australians of all ages to grow their own fresh food.

Woolworths Discovery Garden is based on the internationally successful Small Garden, which was previously introduced in countries such as New Zealand and South Africa.

"We are delighted to give Australians the opportunity to get involved and look forward to sharing more details about what customers can expect closer to the launch date."

We can't wait! We'll give you more details when they become available.

7NEWS.com.au has not received any monetary benefit from this content.