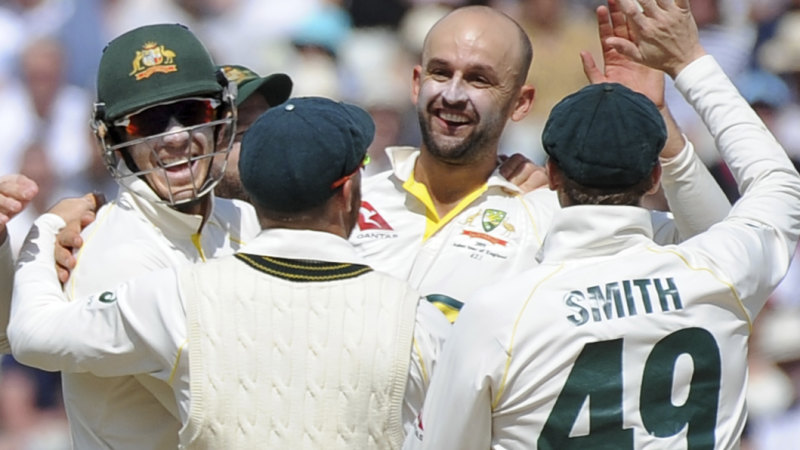 Steve Smith has strong doubts about the third Ashes Test at Headingley, which would be a huge failure for Tim Pine, with Australia conceding a short turn between games "not in his favor".

The Australian bat was eliminated from the final day of the second Test by Lord Sunday with a delayed concussion as match referee Ranjan Madugalle approved the first concussion substitute in Test cricket, while Marnus Labuschagne was replaced by Smith.

The fact is just three days off before the start of the third test in Leeds on Thursday leaves Smith in danger of having to play this match as well.

Under Australian Cricket and ICC Concussion and Head Injury policies, players are not required to sit for a mandatory period after concentration – although they cannot return the same day – they must have permission from a physician to resume training and play after the next game. International Criminal Court guidelines state that "a player usually recovers within about seven days, but it can vary from individual to person."