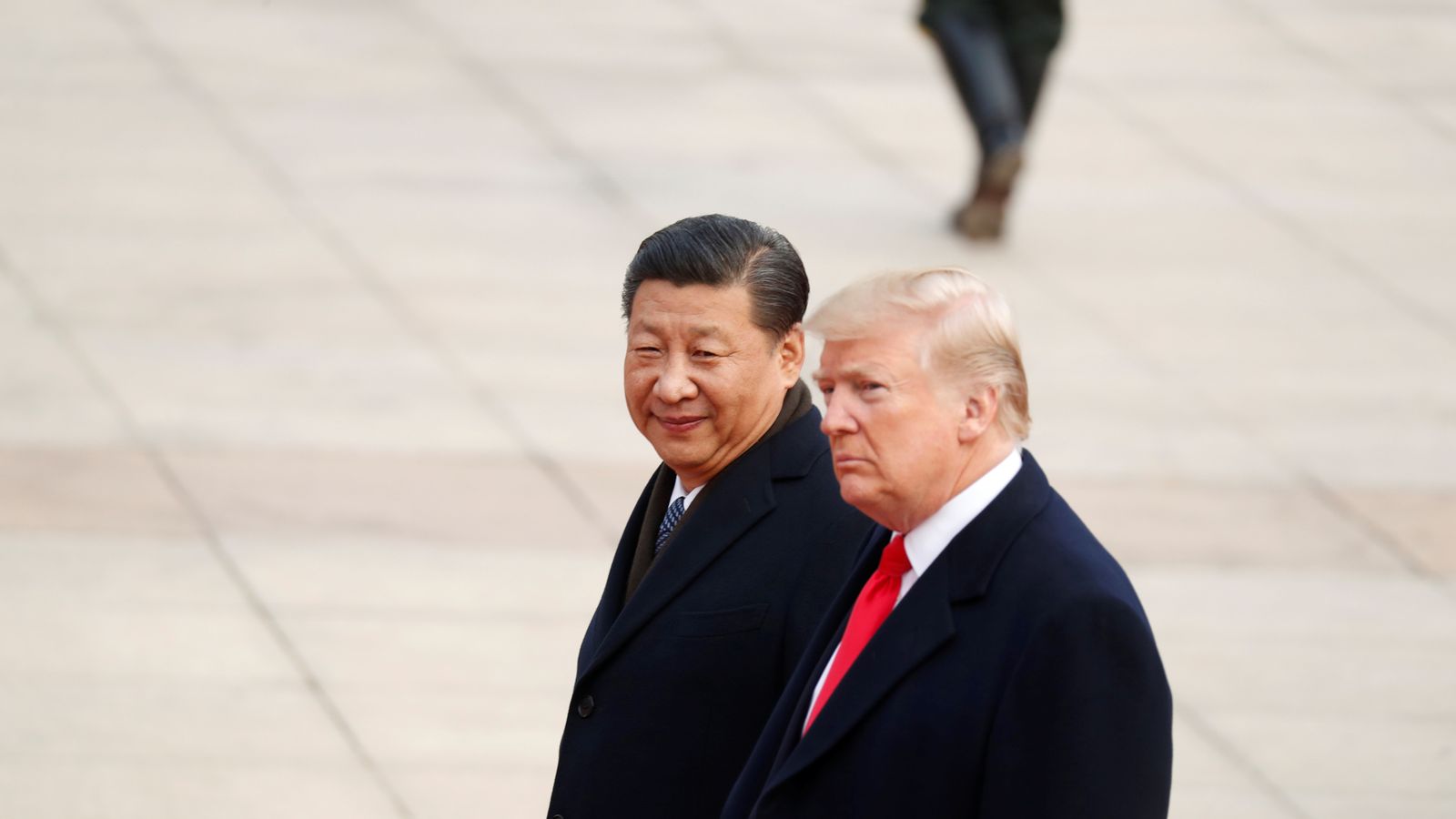 Asian stock rose sharply on Friday in the hope of a US-China trade agreement.

Markets went higher after Bloomberg reported that US President Donald Trump intends to reach an agreement with Chinese President Xi Jinping at the Summit of 20 Nations in Argentina this month.

Mr Trump called upon US key officials to start the potential conditions, according to the report.

On Thursday, Mr. Trump spoke with his Chinese counterparts and raised the chance of closing the trade war.

"It was only a long and very good conversation with China, President Xi Jinping, we talked about many issues," he said.

"These discussions are going well in the meetings scheduled for the G-20 in Argentina and have had a good debate on North Korea!"

It was only a long and very good conversation with China, Xi Jinpingel. We talked about many issues, we put great emphasis on trade. These discussions are going well in Argentine Argentine G-20 meetings. He also had a good debate on North Korea.

In the remarks of the state media, Mr. Xi expressed his hope for a commercial transaction and stated that he would meet with Mr Argentin, Mr. Trump.

"Trade groups in both countries need to strengthen contacts and consultations on both sides of their concerns and promote a plan that both considers acceptable to the Sino-US trade issue," Xi said on CCTV television.

Tai Hui, senior market strategist at JP Morgan Asset Management (Asia Pacific), told Reuters: "While we are cautious of the full term solution of recent tensions, continuing dialogue between Washington and Beijing will be enough to make investors temporarily.

"That is why the next four weeks will be important for the US mid-term elections and the G20 meeting on 30 November in Argentina to see the development of things.

"In combination with the prospects of China's economic stimulus and rational valuations of Asian shares, investors can use this opportunity to reload emerging markets and Asian assets."

Trump's agency paid $ 250 billion a year to trade with China and threatened to reach $ 505 billion in total imports from China.