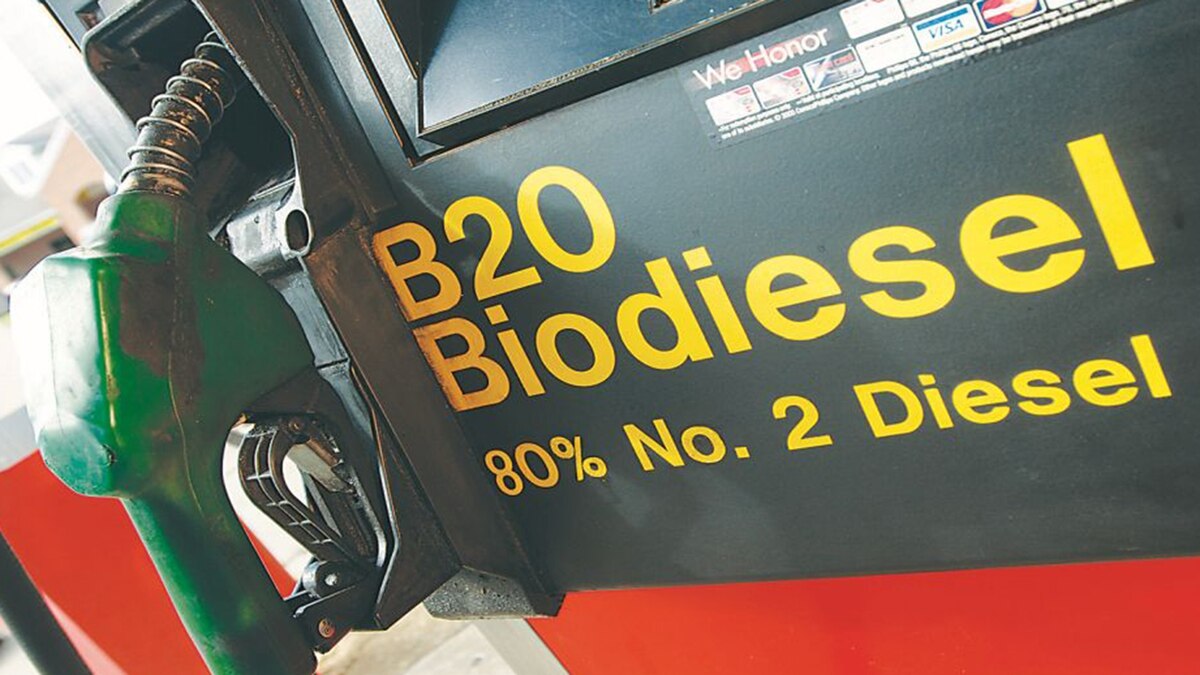 United States Department of Commerce He today adopted an overview of the sanctions he imposed last year on Argentine biodiesel imports into the North American market, thanks to subsidies received by Argentinean producers in the opinion of the American government.

According to the department responsible for Wilbur Ross, Secretary of Government Trade Donald TrumpThe Argentine authorities request that the change of circumstances in Argentina call for a reopening of the case.

In fact, this does not mean that imports are reopened, but instead, the time runs out for this option will be dealt with by the Department of Commerce, which will then have to report its position. Currently, these sanctions, which were set in 2017 and ratified in April this year, constitute tariffs in excess of 70 percent. The case was motorized with a strong lobby from North American producers.

The possible renewal of the biodiesel market would be an excellent news for Argentinean producers who had won a significant part of that market in the United States until it was opposed to subsidies and dumping practices at local level after lengthy commercial disputes.

What is at stake is a business that has been exponential in recent years, reaching a peak of nearly $ 1.2 billion in 2016, making biodiesel one of the main export products to the United States.

"U.S. Situation" mentioned by the US Department of Commerce this is due to the changes made by the Mauricio Macri government on the question of detention. This argument was discovered by Miguel Braun last October, when he led a new official attack to bring about a review of sanctions.

The Ministry of Commerce's decision mentions that, according to the Argentine government's order "Changes in export rates have taken place, which were the key element of the analysis" trial. This applies to soya beans and soya bean oil, which is mainly used.

The government has long had a great deal of hope for a resolution that was favorable to the demand to reopen the case. Officials strengthened this hope as they crossed bilateral relations and understanding that showed the United States against the exchange crisis that has taken place in Argentina in recent months and has been transformed into a strong support for talks with the International Monetary Fund

The Argentine authorities also relied on the same support, could be extended to trade negotiations between the two countries and lead to such an important market as the renewal of the biodiesel market. The situation in the country changed radically from the time when the United States imposed fuel sanctions, and that circumstance was also eliminated.

Trading document is named Argentine biodiesel: launch of modified conditions for anti-dumping and countervailing payment orders and this is the first process that can take months and which does not guarantee the resumption of fuel imports, but acknowledges that there are elements that believe it is possible.