The practice of other crises reappear: Misiones offers minibuses 0 km in exchange for yerba mate – 01/02/2019 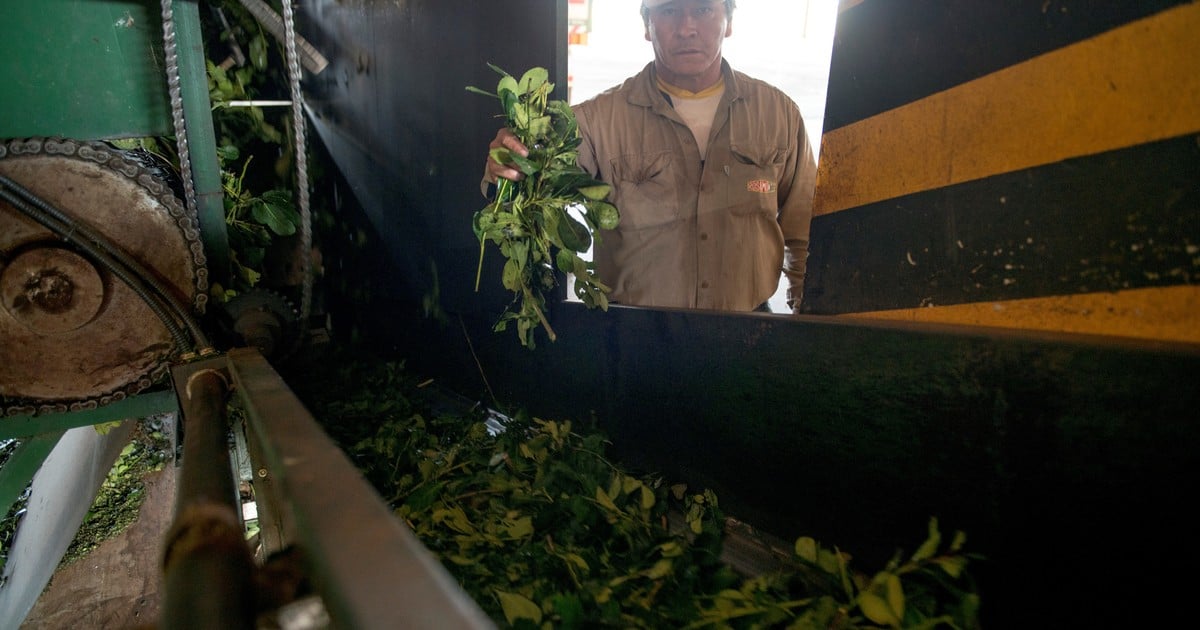 Posadas (Correspondent) .- Yerbatero industry closed a record year and the concessionaire quickly became aware of the data: He came out to offer new and used vans in exchange for yerba mate (dry, raw), taking into account the official price set by the National Institute Yerba Mate (INYM). After a lazy year, Lowe strives to draw the attention of yerbater manufacturers to some kind of activity which was not done before the province.

Carlos Lowe, a spokesman for Volkswagen and Ford, said that the idea came from the large number of yerbater manufacturers that make up their customer base. "Of every ten of our consultations, seven correspond to people involved in yerba production," he explained.

Speaking of the new operation, he said that "we have not really received the grass, but we will act like coordinators. The manufacturer comes, concludes a contract with us and goes to the mill, which we indicate with our yerba, where he will provide the checks that we will then receive as payment for the selected vehicle, ”the entrepreneur explained.

Lowe, who has a long-standing business tradition that began in Eldorad and spread throughout the province, said that "operations are designed to purchase all Amarok and Ranger zero-kilometer versions, but we also expanded it with a used vehicle that we have at our dealers."

"We know that many of nOur customers have compiled yerba mate and we are also aware of the big demand for mills. So we allow these operations, "the entrepreneur insisted.

Lowe said that "my grandfather has done green tea for eighty years before this kind of barter, in exchange for trucks and cars."

"The operation was started two days ago and the concessionaire received many inquiries."On Monday or Tuesday we are closing the first operation", Sure Business Manager.

A manufacturer who supplies 30,000 kilograms of matured yerba mate can access a zero-kilometer truck because the Yerba Mate National Institute's product value is 31,900 pesos per ton.

The Yerbatero industry closed a year with little growth in the domestic market, but a significant increase in exports of 38.6%, reaching 2100 dollars per ton.

Various businessmen agreed that the amount of yerba mate sent abroad this year could increase and domestic demand would remain.