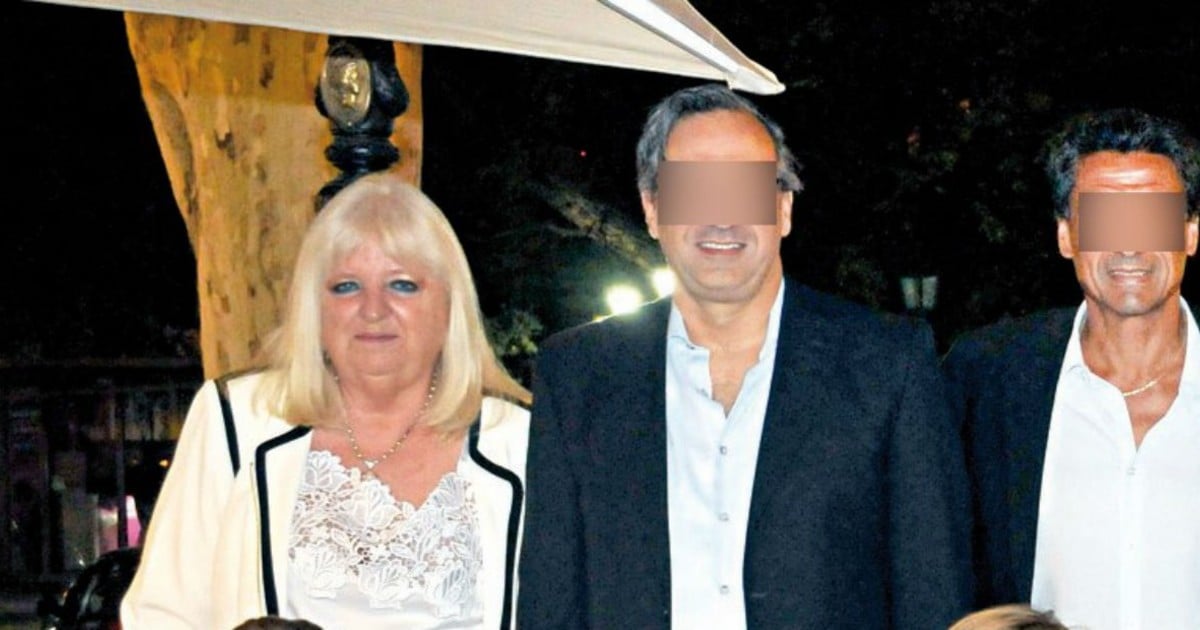 The government denounced Judge Patricia at the Justice Council on Friday Susana Guichandut62. Criminal and Correctional Court, who released the Colombian motorcycle after having paid US $ 700.

A brief description to which he had access Clarinby the Secretary of Custody and Relations with the Judiciary, Juan Bautista Mahiques, at the explicit request of Minister of Justice Germán Garavano. It is addressed to Mr Ricardo Recondo, President-in-Office of the Council; whom he asks to intervene in the body's disciplinary and prosecution commission.

It was after a Buenos Aires official headed by the head of government, Horacio Rodríguez Larreta, criticizes the involvement of the magistrate and even Mauricio Macri on this issue and said that the decision to release the motorcycle was "cruel".

Since last night and many Friday, the government has internally discussed whether it is advisable to denounce Guichandut. Macrismo's swords confirmed that the denunciation would not be successful. However, after 16.30, Mahiques, the executive before the judge, presented a presentation to the Council.

Anyway, the doubts were in the government. they were exposed to a paper tone submitted by Mahiques.

The text cites the chronicles of journalism and some of the defense that Guichandut, after it was known, asks the Commission to "submit relevant reports and measures to explain the circumstances surrounding this fact and whether the European Union is functioning is effective. Guichandut has corrected. "

Also ask how "preliminary inspection measures"It" can be sent free of charge to the National Criminal and Correctional Court no. 62 to send a certified copy of the criminal case against Jair Jurado Mor. "

And "free to the Migration State Office to send a certified copy of the action taken and related to Colombian citizen Jair Jurado Mora."

In this regard, Mahiques recalled that the judge stated in his public statement that "immigration officials met the prisoner and never informed the court that the accused had been affected by any of the obstacles to entry and residence in the country."