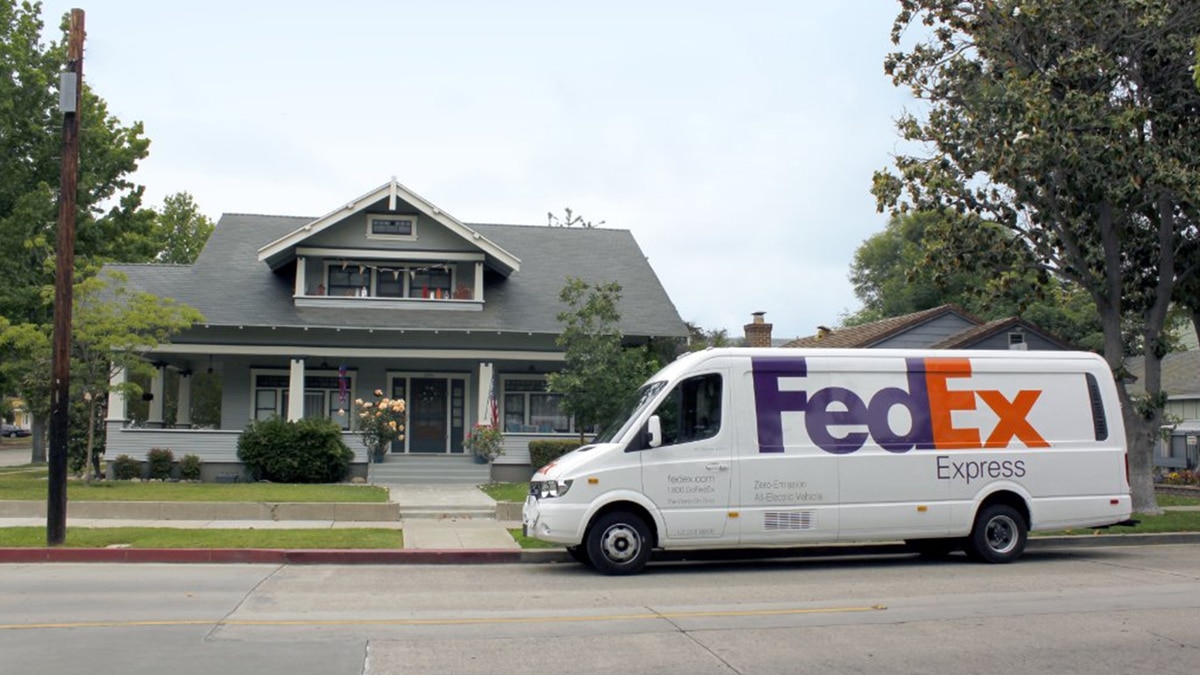 American courier company FedEx will cost $ 35.3 million to resolve three lawsuits on illegal cigarette supplies inside New York, according to the authorities today.

The agreement between the company and the city and the state of New York will also force FedEx to implement internal reforms and hire an independent consultant to monitor compliance.

The agreement comes after October last year, the federal judge issued a ruling that determined thatThe company has deliberately and for years breached the federal law against cigarette trade.

Among other things, the authorities reported that FedEx had sent hundreds of thousands of cigarettes to New York customers without tax.

"For years, FedEx deliberately engaged in illegal and harmful behavior at the expense of New Yorkers health", state commissioner General Letit James said in a statement.

"FedEx not only violated the laws designed to protect the public from serious health risks associated with cigarettes, but also cheated New York and millions of dollars in tax revenue, ”he added.

(With information from EFE)