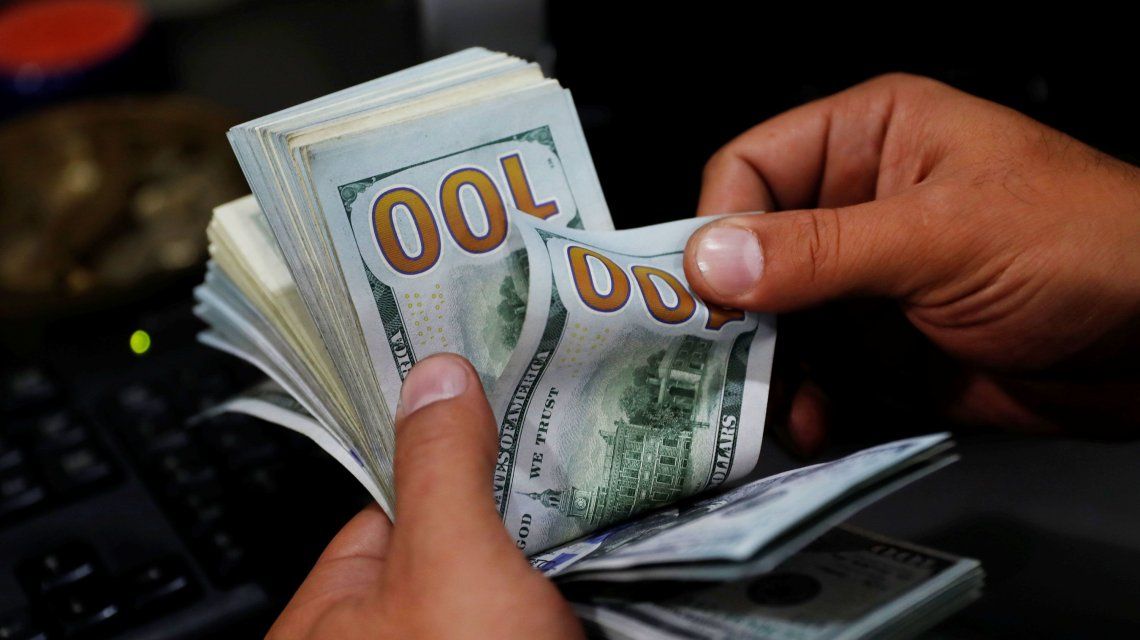 It has been the highest leak since 2002, when they went abroad for foreign payments, from July to September $ 2 203 million. However, this figure showed a slowdown compared to more than 8000 million that were discontinued in the first half of the year under the INDEC report.

For example, Julie Strada explained C5N that the International Monetary Fund (IMF) signed an agreement with Argentina for $ 57 billion ", so we are talking about more than half of the foreign exchange leak". "It's money outside the local market, outside banks, they're not modifying the economy," he warned.