The government began with joint meetings with trade unions in order to reach agreement on wage growth for the coming year.

On Tuesday, representatives of the Executive Body met with the Heads of the Union of Educational Workers' Unions (SUTE) in the subdivision of the Labor Department. The first offer was an increase of 23%, in five installments and without a trigger clause on inflation.

Proposal, it was immediately rejected by the training guild, in January increased by 5%, but in May, August, October and December – by more than 4.5%.

The proposed wage increase (23%) is equal to the provincial government's inflation forecast in the 2019 draft budget. The members of the Executive Council provided that the same proposal will be passed to other state associations. 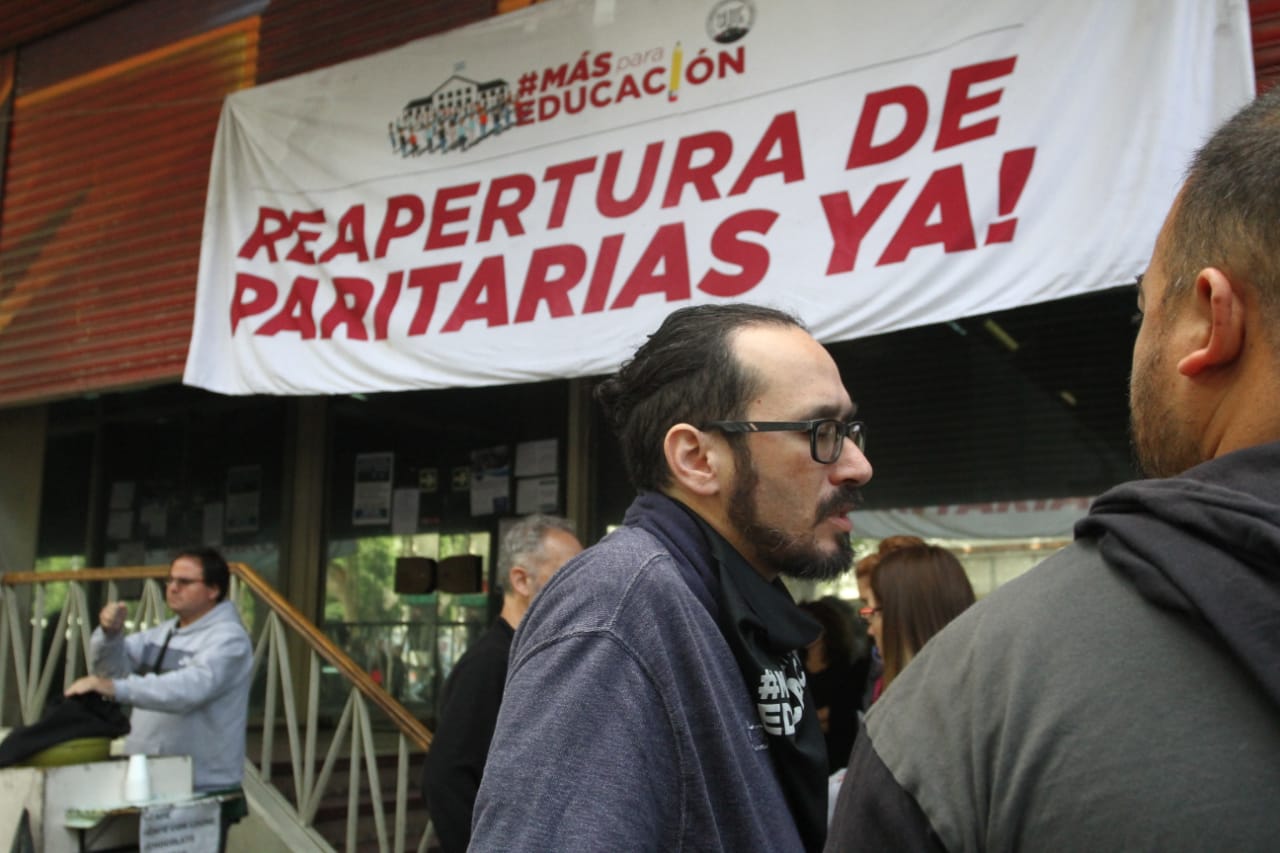 "These are negotiating games, the government knows that we will not discuss it at any one meeting, they always force trade unions to reject and start a discussion," SUTE chief Sebastian Henrik had foreseen before the start of the parliament.

"If we are going to engage in this game, which is a responsible game, it's not a provocative parity that they give us time to discuss in schools and know that SUTE will make proposals," added the union leader.