Mariano Martínez after complaint Darthese: I can not believe how I was fooled 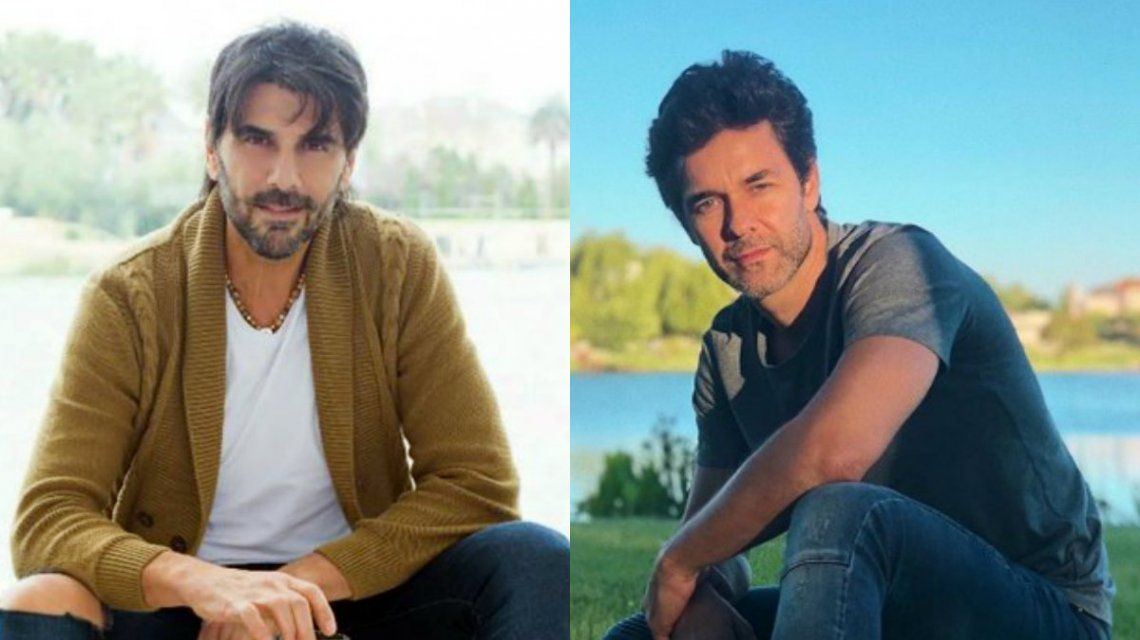 "For all my life, I denied what had happened. I do not understand how I believed I mixed"said Martinez in his Instagram account, in which he apologized to women accused of harassing, abusing and raping Darthés.

"I'm ruined, it's impossible to describe how I feel. PERDÓN @lacalurivero, Ana Coacci, Natali Reeds on everything from the deepest part of my heartI support all the women who are in this situation, "wrote the actor who publicly endorsed Darthes as he began to inquire about successive cases.

"My horror story about @soythelmafardin my heartbeat breaks. #NoNO #mracomonosponemos #justicia, "agreed to join the htagam" See how we pass on ", which arose in response to the" appearance as you put me ", that Darthmey told Fardin to sexually attack when he was only 16 years old.

Thus, Martinez joined a large list of actors and media who were cautious in supporting Calu Rivero, with the fact that they defended their honor when the actress denounced Dace for her sexual harassment by filming Dulce Amor.