Juan Guilher, Thelma Fardin, a former friend: "I have a feeling that Darthese tried to use me" 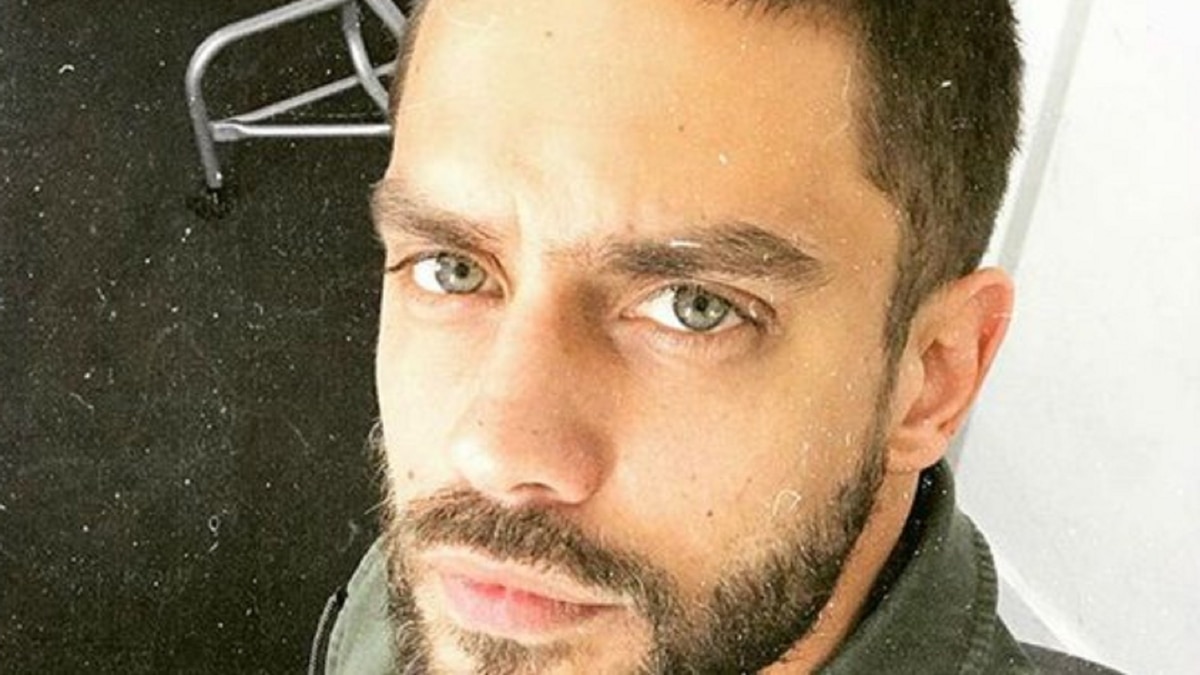 Of It was obvious that all the media went out to look for Juan Guiller who spoke only Chronicle TV next to Sabrina Cartabia, complainant's lawyer.

The first question was related to the invitation Darthets had before the conference, which the victim offered with the collective Argentinean actresses and this surprised him for a number of reasons.

"Hard to be sure, but I believe that the situation is very suspicious, from the moment when he asks me the question that works for me. It was Monday, about seven o'clock in the afternoon, almost 24 hours in advance Thelma make a conference. He writes to me a number that I did not register and he tells me if he could call me, I think he is going to talk about a job, "he began his story.

"And right He makes me apologize for calling you, but I'm desperate, because he came to me from a very faithful source tomorrow (until Tuesday) Thelma will accuse me of rape. I was hard at the phone, I still did not know why he called me and then he will ask me two questions, one if I still contacted him and the second one is a question who caught my attention, because he asked me if I, ten years later, remember that at some point I told him that Thelma was fantasy with him"he added.

"I said no, I did not address you to it, nor did I remember you talking about Telem, and the truth is very strange that I can remember something I said 10 years ago. My memories are much more emotional than a casual conversation on tour. Basically the conversation ended, he said I apologized for having thrown it all over this mambo, "he said.

"Actually When he told me they accused me of rape, I became an iceberger because I did not know who talked to me, nor did I know where it was going, but he did not change how he treated me, "he said honestly, before referring to whether he thought the defendant was trying to manipulate him.

"I have a feeling that she tried to use me, but what happens to me with this call, the one that matters most to me is the most important thing to accompany him to Thelma. The first thing I did after that is call her, try to get in touch. It cost me to get in touch, but I desperately tried because I thought I needed this information, "he admitted.

"I did not know if it would be useful, but it seemed very weird to invite me and I have the same feeling that I have unconditional support for her, so I'm here. He was a very important person in my life and I'm taken over, I can not believe what I heard"he commented, later denying Darthés given the fact that he was related to the actress.

"I want to make it clear that we are not on an acquaintance journey, and because of the fact that I did an investigation, I did not answer by phone or put another notewhile I talk to a lawyer Thelma "he explained, and then replied, what was his vision Darthés then and now.

"I would never have imagined, I even looked like a father's example, always a good employee, an example of a family person, Darthés from now on to Darthés I do not think it was the same. I have a sense of revenge that I can not believe, absolute abandonment, "he said..

"I am shocked, I talk to my colleagues, we are all with the same feeling, shocked. How does no one understand? He was not so close to reducing his link with him, I was not so close to her that I could perceive it. I could never associate anything because this character did not catch my head with these facts, "he said, and then returned to the actor's call.

"There's no normal reason why the one who called it It seems to me that there is manipulation, I do not understand, I wanted to put the memory with a question. I had colleague talks, it was not even that we had a lot of scenes together. How can I talk about my ex-girlfriend with her, it does not make sense, "he concluded.